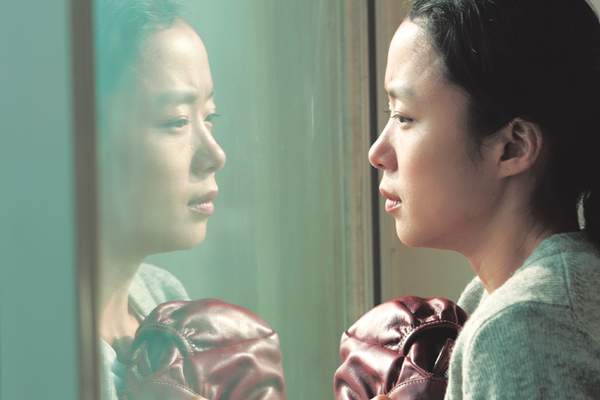 Drama and, quite frequently, melodrama seems to be the genre Koreans love the most. Lee Chang-dong has proven himself, repeatedly, to be the contemporary master of the genre through his deep explorations of human soul and "Secret Sunshine" is another testament to the fact. The film won the award for Best Film at the Asian Film Awards and at the Asia Pacific Screen Awards and sold 1,710,364 tickets nationwide in South Korea alone.

The script is based on the short fiction "The Story of a Bug" by Lee Cheong-joon and revolves around Lee Sin-ae, a woman whose husband recently died instigating her somewhat baseless decision to move to his hometown, Miryang (the literal translation of the town's name is Secret Sunshine) along with her little boy. On their way there, her car breaks down and Kim Jong-chan, a local mechanic comes to her help, with the two of them immediately becoming friends, although he seems to want much more from her. Sin-ae soon manages to adapt to her new environment, as much as her son does, despite some minor incidents of gossip, particularly with the help of Kim, who follows her around like a puppy. Soon though, another tragedy hits her already fate-stricken life, when on a night she is out drinking, her son is abducted. After the shocking events, Lee finds herself completely devastated, joining a local cult after the repeated pleas of a local pharmacist, and trying to fight grief that reaches the borders of madness. All the while, Kim stays by her side.

Lee Chang-dong directs a highly insightful, heart-breaking drama about a woman who finds herself completely unable to control her fate, and subsequently, her life, with devastating consequences. As the director deconstructs her, he makes a point of highlighting the fact that the disasters finding her are not only instigated by fate, as a general concept, but also by her poor decisions. In this manner, Lee avoids the reef of the melodrama, instead presenting a highly realistic drama. 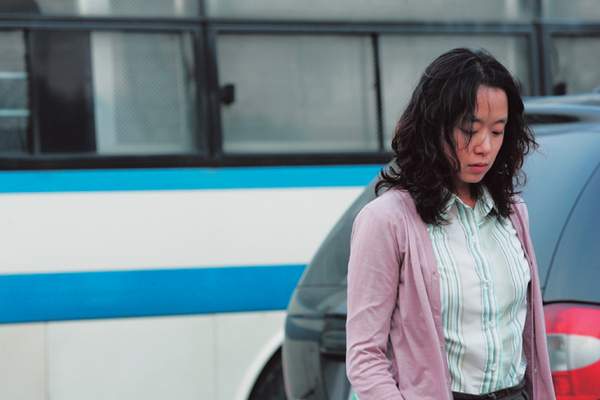 The portrait of a woman that gradually succumbs to madness, not being able to fathom her misery and her responsibility, is definitely the focal point of the film, but is not the only one. Dealing with grief is another one, with Lee highlighting the fact that this is not always possible, particularly when combined with loneliness, which is another state-of-mind that seems to permeate Sin-ae. These two concepts benefit the most by the outstanding performance of Jeon Do-yeon, who presents her deconstruction and the fact that she is not completely logical from the beginning of the story, in the most impressive manner. Lee Chang-dong, as is his usual tactic with his protagonists, demanded a lot from her, having her present a number of psychological statuses and different behaviors, and she delivers to the fullest, anchoring the film in the process.

Another focal point of the film, although on a secondary level, is religion and particularly the concept of the cults, with Lee portraying it with documentary-like realism. The fact the Sin-ae finds some temporary solace in the cult, after some hard proselytizing from the pharmacist who seems to perceive her blights as an opportunity to draw her in, but does not avoid succumbing to madness in the end, presents Lee's comment on the matter, subtly, but rather obviously. 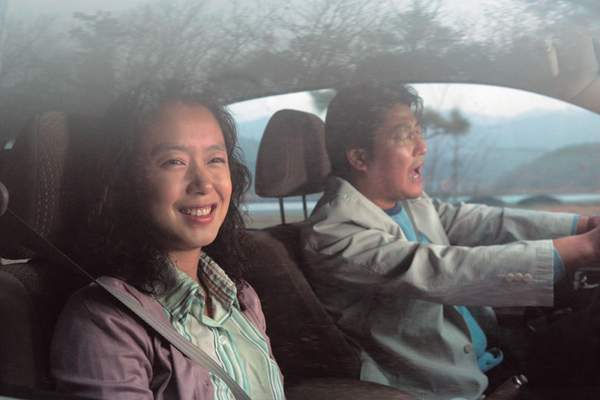 Song Kang-ho as Kim Jong-chan does, once more, what he does better than any Korean actor, presenting a character that lingers between the dramatic and the comic with his trademark gusto, with his performance providing a much needed relief from the dramatic nature of the movie.

Regarding the production values, Lee Chang-dong aims at simplicity here with Jo Yong-kyu's cinematography implementing his will to the letter, mostly composing the film with "plain" shots. The same applies to Kim Hyun-II's editing, which allows the film to flow smoothly, stripped of complex narrative mechanisms and the surrealism of Lee's previous films, thus allowing the focus to be on the story.

"Secret Sunshine" is another great film by the Korean master, and a truly shuttering portrait of a woman, stripped though, by the forced instigation of sentimentality so frequently associated with the melodrama.

Available on DVD from YESASIA and Blu-ray from Amazon