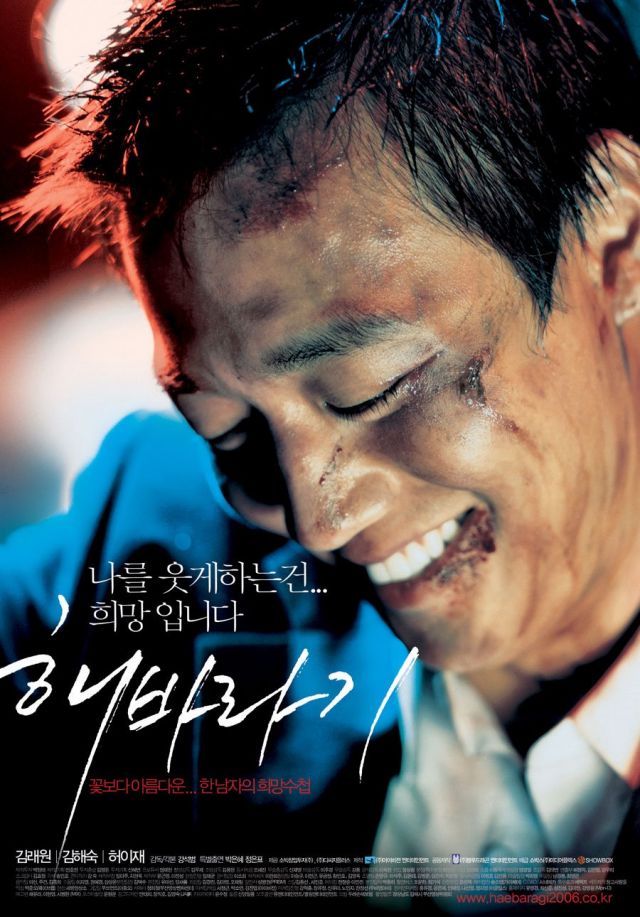 Tae-sik was a true delinquent during his high school years, having dropped out of school and constantly fought, along with his two lackeys, Yang-gi and Chang-moo. Choi Do-pil was the leader of the local mob during that period, and was desperately trying to persuade Tae-sik to join their ranks. During his last effort, he attacked Tae-sik, along with his henchmen, wishing to kill him. However, they failed miserably as he injured one of them named Byeong-jin and killed another. The result was that Tae-sik was sent to prison and Choi Do-pil's gang was dismantled.

During his stay in prison, while everybody expected Yang-gi and Chang-moo to take over the area, another mobster, named Jo Pan-soo made his appearance. Along with Byeong-jin, he forced the two aforementioned to join his gang and gradually gained control of the area.

Ten years later, Tae-sik is released on parole, having changed, radically, inside the prison. He decides to stay with Deok-ja, the owner of Sunflower diner and her daughter, Hee-joo, since he considers them as his family. He spends his days calmly, working in the diner and trying to fulfill a number of life goals he has written down on a small notebook.

However, Jo Pan-soo has recently been voted in the city council and has set as his life goal to build a nightclub and a mall in the area where Sunflower is situated. To accomplish that, he has tasked Yang-gi and Chang-moo with "persuading" Deok-ja to abandon her shop. Unavoidably, Tae-sik's presence complicates things

Kang Seok-beom directs and pens a film that, despite its unoriginal script, is presented in a fashion that makes it stand apart, since it is more a drama than a gangster film. The realism that permeates most of its duration, definitely works in that direction. In that aspect, "Sunflower" benefits the most from Kim Woo-jae's cinematography, who portrays the poor, gang-controlled neighborhood without any effort for idealization, despite some images of beauty here and there. Kang retains that sense of realism in the majority of the film, with the sole exception of the ending sequence, which is, however, the most impressive in the film, in a one-against-all style. 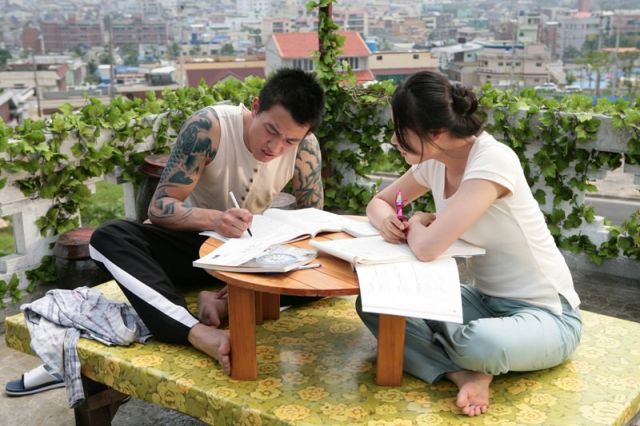 Kang bases the movie on Kim Rae-won's performance and he delivers wonderfully as Tae-sik. He is quite convincing, either as a timid, regretful character or as a hate-driven vigilante. The fact that he has to portray his feelings without uttering many words makes his role more difficult, and is a testament to his effort.

Kim Hae-sook as Deok-ja and Kim Byung-ok as Pan-soo provide adequate performances, while Huy Yi-jae as Hee-joo some of the most entertaining scenes in the film, with her interaction with Kim Rae-won. 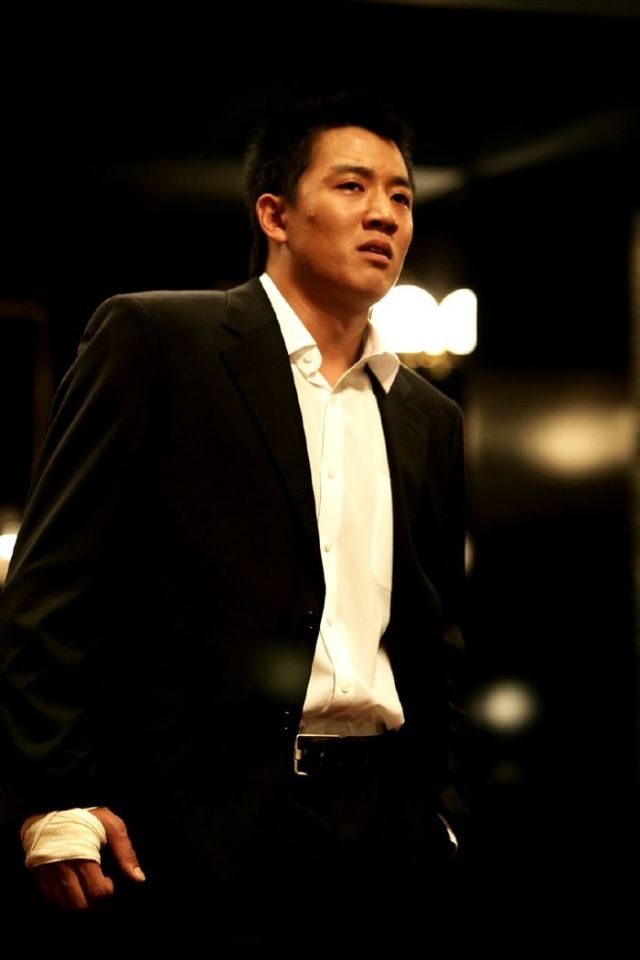 "Sunflower" is not a masterpiece, but a more than decent title, that benefits the most by the direction and Kim Rae-won's performance, as it combines, adequately, the drama with the gangster film.