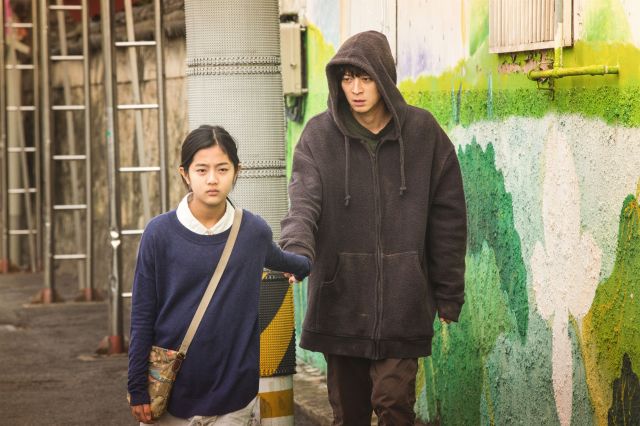 Sci Fi is probably the genre least visited in Korean cinema. Eom Tae-hwa, however, decided to tackle the category, and by using a rather unique perspective, manages to transcend its borders and present a great film.

Thirteen-year-old Soo-rin has moved to a remote island with her stepfather, who is overseeing a large construction there. She befriends Seong-min, a local orphan day, and as the two of them start sharing their dreams, fantasies and a common interest for the occult, their relationship becomes something more than friendship. One day, Soo-rin follows Seong-min and his three friends into a visit towards the construction site, deep in the mountains, in order to witness a big explosion that is about to take place. During their trip, they stumble upon a cave and decide to explore it. In a lake inside the cave, they find an egg, which, according to a local folktale, contains a time-eating goblin. Eventually, an accident occurs, the egg breaks, and the three boys end up in a continuum where time seems to have stopped. In the beginning, they have fun doing whatever they like, but as they realize they cannot escape and the years pass, they start worrying, and sickness and depression takes over. After a number of years, Seong-min manages to return, but he is now a full- fledged young man, while everyone else is of the same age, since just a few days have passed in the real world. As he revisits Soo-rin, he has to face society, her father, and the police, all of which consider him a dangerous pedophile.

The element that makes Eom Tae-hwa's film stand apart is the concept of the merging of reality and fantasy, as it occurs after Seong-min returns. Eom takes the science fiction incident of people living in a different dimension, and presents what would happen if a concept like that would collide with reality. In that fashion, the film depicts fantasy in an original and realistic way, thus transforming the film into a drama, through the consequences of this collision. At the same time, I found some parallels with Christianity, as the breaking of the egg symbolizes the original sin, and the return of one presumed dead, only to be hunted by all aspects of society resembles the story of Jesus.

Another point of focus is love, which Eom portrays as a feeling that can transcend time and reality, even against all odds, and as a reason for ultimate sacrifices. Some secondary comments regarding the relationship of parents and children, and the impact large corporations have on the environment are also present, but are examined very epidermically. 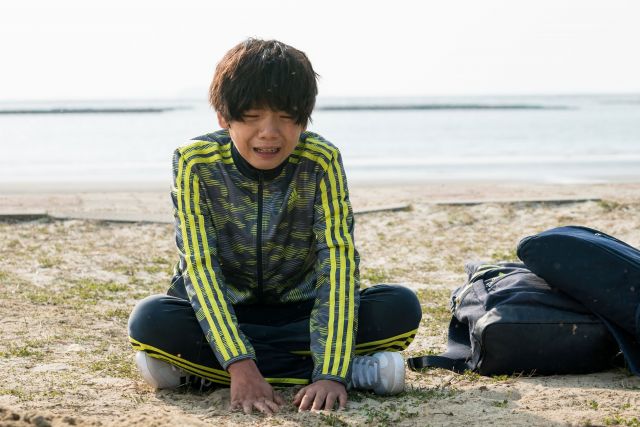 Eom does not avoid the reef of the melodrama, which seems to have become a permanent tendency in Korean cinema, but manages to overcome it through the general concept of the film, to a point that is not annoying at all.

Go Nak-seon's cinematography presents a number images of strange but great beauty, particularly in the time stop sequences, with the help of Jeon Geon-ik's special effects. The image with the dead boy moving like a balloon is probably the most beautiful in the film, despite the permeating drama that has it encircled. Kim Chang-ju's editing is another point of excellence, with him connecting the different time frames with an elaborateness that lets the movie flow smoothly.

Shin Eun-soo, who was cast after being selected through auditions that involved about 300 applicants, gives a great performance as Soo-rin, highlighting her character's determination in favor of love and against the whole world. Her outbreak during the end is a truly memorable sequence and the highlight of her effort. Gang Dong-won is also great as the grown up Seong-min, presenting his character's disorientation and fear to the point of despair quite convincingly.

"Vanishing Time: A Boy Who Returned" is a great film that manages to transcend the borders of the sci-fi and the drama through an intricate combination that results in a very entertaining movie. 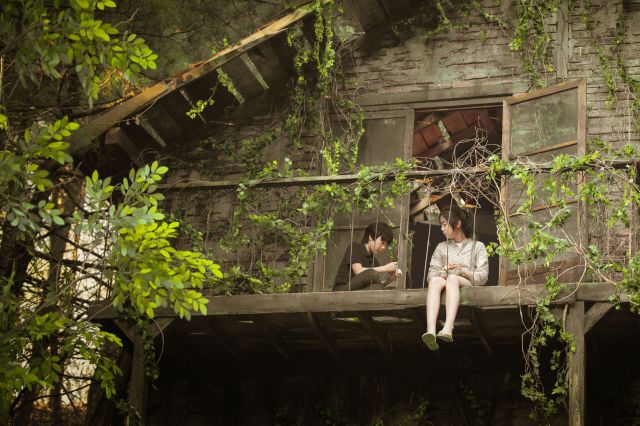 "Vanishing Time: A Boy Who Returned" is screening at New York Asian Film Festival (Film entry), that will be on June 30 to July 16