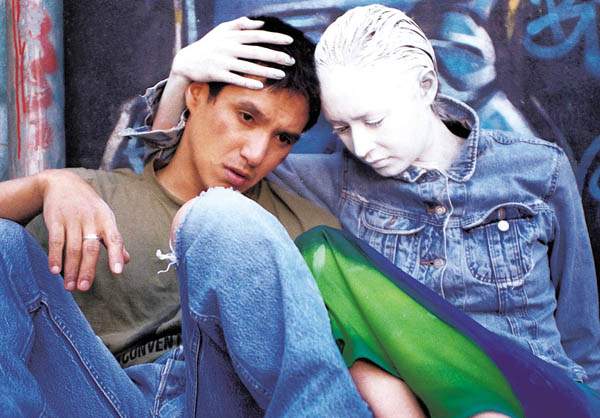 Kim Ki-duk's second film takes place in France where he studied and worked as a street painter. The story revolves around three Koreans. Hong-san is a former soldier of the North Korean army who dreams of going to Paris and signing up in the foreign legion. On the train to Paris, he meets Laura, a Korean whose boyfriend has her working at a club at the red light district in Paris. When the French police arrive at their compartment, Laura helps him and he, eventually, falls in love with her.

Chong-hae is a small time crook and aspiring painter, who spends his time in a studio for Korean artists, where he steals their paintings and sells them on the street. At some point, he meets Corinne, an illegal Hungarian immigrant, and after he helps her with some men who assault her, the two of them form a relationship. Through a series of almost surreal events, Hong-san and Chong-hae end up living together, in a very peculiar kind of friendship, filled with lies, violence, and even murder attempts. 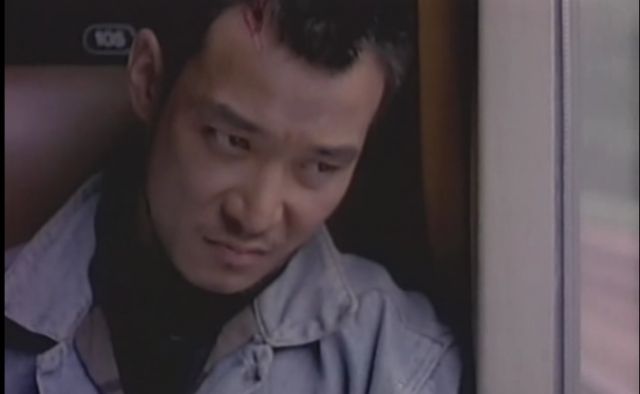 Inside a setting of almost constant violence, Kim Ki-duk directs a film that focuses on the lives of Korean immigrants in Europe, love, and male friendship. The world he creates though, is a hopeless one, with few moments of happiness, where dog-eat-dog is the rule, and trust is nowhere to be found. In that fashion, Chong-hae is looking for love and a way to make money but seems to fail all the time, with the most usual outcome of his efforts being his becoming the recipient of violence. Hong-san is looking for love and friendship, but he also fails continuously. The two women also search for love, but what they actually get is exploitative relationships. Even when hope seems to appear for the protagonists, it is short-lived, and every occurrence in their lives eventually leaves them in a worse situation than before.

Kim Ki-duk, once more, presents a number of shocking and rather graphic scenes, with the ones with the frozen fish standing out. His style, though, that uses shock in order to intensify his social comments, was not yet complete in this film, thus the impact is not so intense. Furthermore, the depiction of the crime world in France seems somewhat unrealistic, and the mediocre acting by the majority of the local actors does not help at all, with the exception of Richard Bohringer, who plays the crime boss. 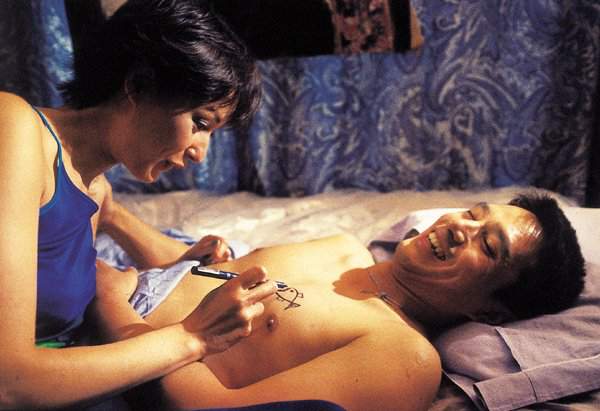 One of the elements that carry the film is the acting of the two protagonists. Jo Jae-hyeon has proved his chemistry with Kim Ki-duk repeatedly, and this film is not an exception. His portrayal of Chong-hae, a man who remains despicable despite his efforts, is astonishing, in the most central role of the movie. Jang Dong-jik as Hong-san has a rather laconic role, but manages to communicate his feelings and thoughts through his facial expressions (and some accurate close ups). His depiction of a man so naively dedicated, to the point that he functions as a dog, never leaving his master, is impressive.

Seo Jeong-min's cinematography is quite good, as it presents the claustrophobic environment the story takes place with elaborateness, despite the evident low-budget. Park Sun-duk's editing has some faults, as the succession of the scenes is abrupt, occasionally, in an effort to retain the relatively fast pace.

"Wild Animals" entails most of the elements that made Kim Ki-duk one of the most sought after filmmakers, internationally, and although they appear in a very basic form, the result is quite good, in a very interesting film.