[Guest Post] A Deep Look Into Netflix's "Somebody": What The Psychological Thriller/Romance Has To Offer 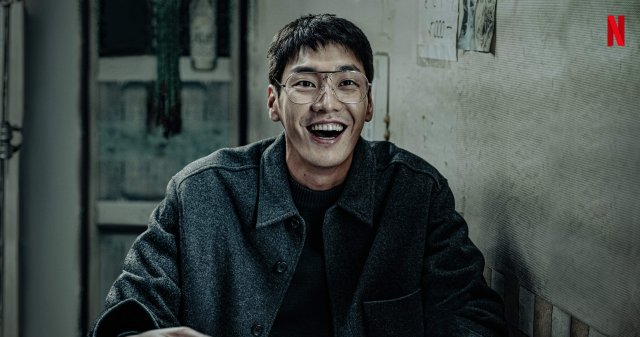 Netflix recently released its latest Korean series "Somebody". The show stars Kim Young-kwang, Kang Hae-lim, Kim Yong-ji and Kim Su-yeon to lead the show. "Somebody" tells the story of three friends who find a vicious somebody on a dating app and now there is no way out.

Kang Hae-lim is a software developer and the creator of the dating app, ' somebody '.  each other. The app becomes highly controversial when it gets involved with rape and other violent crimes.Though, there is a lot more danger than that. A serial killer, Seong Yoon-oh (Kim Young-kwang) begins to use the app to find his next victim.

The show presents the story line with a unique pattern with its slow-paced scenes and the camera at times tends to focus on every little detail along with an utterly quiet atmosphere to give off an eerie vibe. Like the time the characters use the AI chat box 'someone'. Similarly, in the beginning of the series, the viewers were introduced to Kim Seom's life, there was only soft classical music present to fill in the silence. Kim Seom led a similar simple routine, where she would clean the bathroom after taking a shower and converse with her AI friend. Her house and clothes are extremely plain and monotone. She would only wear a high neck with a suit and a long coat. Furthermore, she would only eat whole wheat bread for breakfast. As simple as it is, it tells a lot about her and her personality. 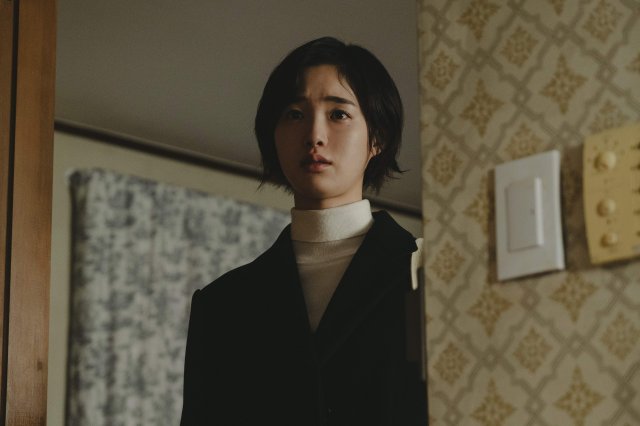 The other characters of "Somebody" are extremely complex. Mok-won (Kim Yong-ji) runs a shrine but visits clubs to find a lover. Gieun too pretends to be strong and witty, but deep inside, her accident does affect her self-esteem.

On the surface, the story line sounds like nothing really out of the box. But when one looks closer, "Somebody" has a lot to offer. Initially, there was a strong scientific influence. Kim Seom is a genius software developer. Her AI chat box 'Someone' gets discovered by Samantha (Choi Yoo-ha) and it soon develops into a dating app, "Somebody". The only one that Kim Seom relies to is her very own production, 'someone;'. She would chat with it and develop an extremely close relationship with it. Later, in the series, when Yoon-oh destroys it, she sheds a few tears, but to our surprise, it doesn't drive her away from Yoon-oh. This displays that she was always desperate for human warmth and later we realize that Yoon-oh was the same. The two meet each other like fate. Both of them knew that they were different but found a sense of familiarity in each other. Their intense interaction displays the hunger for affection that they always craved for.

The scientific influence also shatters when Kim Seom turns to a shaman, Mok-won for help. Even though it is an entirely different pole. Mok-won's resources and powers begin to lead the plan. 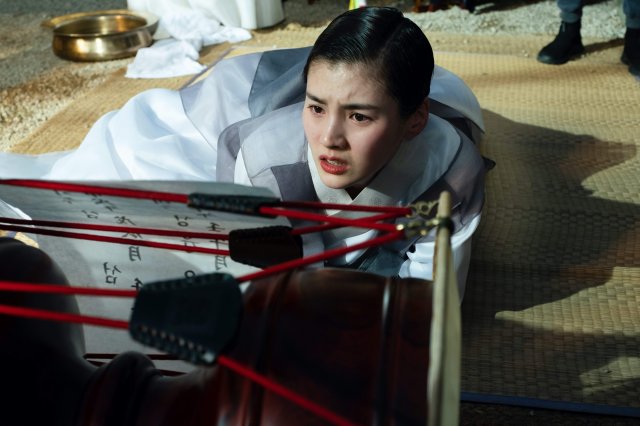 Netflix has released all eight episodes of the show. The dark, eerie romance is perfectly belnded with suspence and drama. "Somebody", with its intense plot and wonderful acting line, has made its mark in the entertainment world.