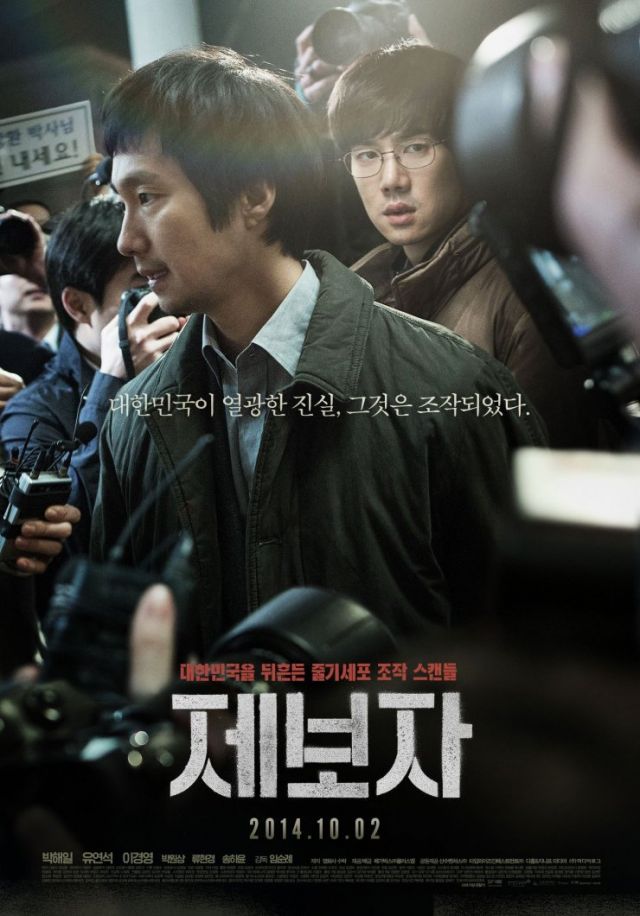 In my opinion, cinema owes to do much more than just stimulate the senses (in the case of art-house films) and/or entertain (in the case of mainstream films). I think that it should also deal realistically with subjects such as politics, history, corruption, and other issues that hold the public interest, outside of art. The fact is that the medium, usually reaches its apogee when technical prowess is combined with important, actual stories. In that aspect, the recent turn of S. Korean cinema towards similar subjects ("Inside Men", "Haemoo", "National Security" are just a few of the examples) is, definitely, a turn of the better. Furthermore, the public seems to respond, since most of these productions become commercial hits. "Whistle Blower" belongs to this tendency and is one of the finest samples.

Though fictionalized, the film is based on real-life scientist Hwang Woo-suk, who was at the center of one of the largest investigations of scientific fraud in recent memory. Hwang, then a professor of biotechnology at Seoul National University (SNU), gained international renown in 2004 after claiming that he had successfully carried out experiments cloning human embryonic stem cells. In 2005, an anonymous tip from whistleblower Ryu Young-joon, a former researcher in Hwang's lab, led to the MBC program PD Notebook uncovering Hwang's ethical violations and fabricated data. In 2006, an SNU investigative panel confirmed the allegations. Hwang's research was discredited and in 2009, a South Korean court convicted him of embezzlement and bioethical violations (Source: Wikipedia)

In the actual film, Dr Lee Jang-hwan (Hwang Woo-suk) is a scientist that through his claims of having cloned 11 human embryonic stem cells, has gained international fame and the people hail him as a savior, expecting him to cure patients with congenital diseases. However, Yoon Min-cheol, a TV news program PD, suspects that something illegal is happening with Lee's researches, as he stumbles upon a fertility clinic that receives ovum illegally, and seems to have connections with his lab. A bit later, he receives information from Sim Min-ho, a doctor who used to participate in Lee's lab, which indicates that the whole research is a sham. Things however, become even more complicated, since Shim's wife still works for Lee, and she, too believes that he will cure their sick daughter. With the help of young reporter Kim I-seul and his superior, Lee Seong-ho, Yoon tries to find proof of the allegations. In his efforts, he has to face his higher ups that force him to drop the case, Lee's political and press connections, and most of all, public opinion. 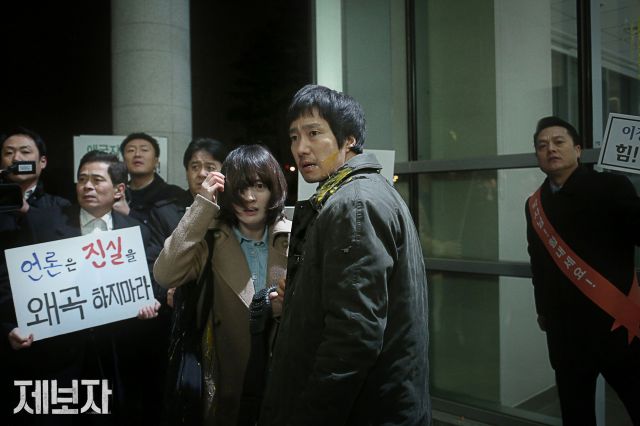 Yim Soon-rye directs a film that deals with a number of issues. The first one is if the truth is more important than the national interest and the answer the film provides is that truth is of national interest. The second is the power of public opinion, which, according to the film, can be overwhelming at times, and its manipulation, chiefly by the media. In that aspect, Lim also stresses the fact that the press has the obligation to tell the truth to the people, no matter the consequences. The third one is the indisputable connection between capital and media, in a partnership that usually leads to corruption. The last one is that for change to come, and in this case regarding public opinion, it takes determination and courage, but most of all, will for self-sacrificing.

Yim Soon-rye manages to present all of the above quite artfully, as he also brings out the details of an actual case that held public interest for quite some time. In that aspect, he retained a pace that does not delay, almost at all, and the story moves constantly forward, as it gets to the point even from the introductory scene. Kim Sun-min's editing helps the most  in that department. As the tension brought on by public opinion soars, the film also includes some thriller notions, while the omnipresent melodrama, once more, shows its face, but in rather restricted fashion. 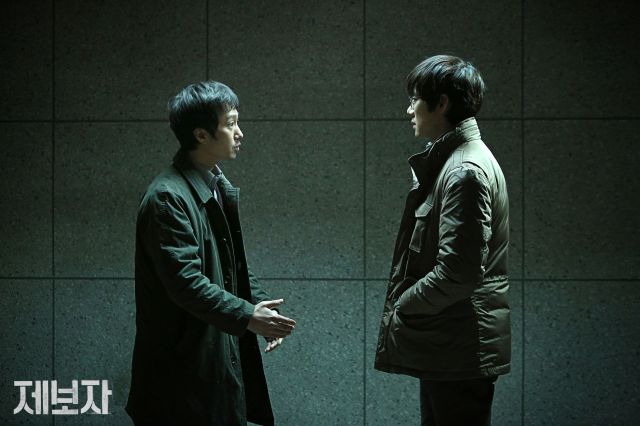 Since the film focuses on the case, more than anything else does, the acting is somewhat restrained, in a tactic though, that perfectly fits the overall atmosphere of the film. As realism is the key word here, Park Hae-il as Producer Yoon Min-cheol, Song Ha-yoon as feisty reporter Kim I-seul, and Park Won-sang as Team Leader Lee Seong-ho give fitting and utterly functioning performances. The ones who steal the show, though, are two of the secondary characters. The first is Yoo Yeons-seok as Sim Min-ho, who manages to portray splendidly a man constantly filled with angst who manages to overcome it in order to tell the truth. The second is Lee Kyung-young as Dr Lee Jang-hwan, who has established himself as the permanent villain of S. Korean cinema, and gives another great performance. The moment he resorts to begging is probably one of the most powerful in the film. 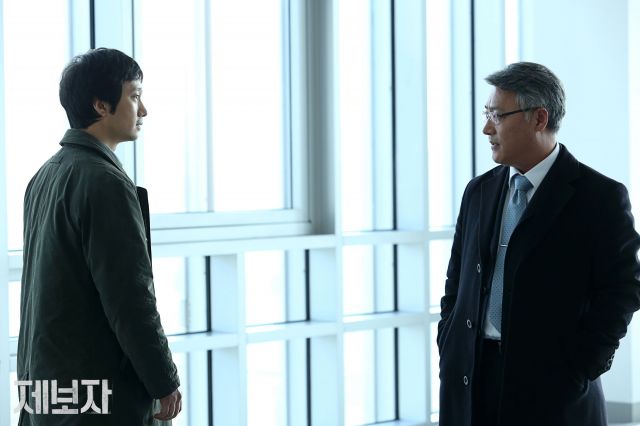 Technically the film again focuses on realism, and Park Young- Joon's cinematography moves in that direction, without any exaltation, but very fitting to the general aesthetics. However, along with Hong Joo-hee's production design, they do a great job in portraying the circumstances inside a news channel.

"Whistle Blower" is a very meaningful film, that at times, looks like a documentary (the scene with Dr Lee Jang-hwan's interview is a great sample), retaining, though, the entertaining aspect, as it provides much food for thought.