Ha Ji-won and the world 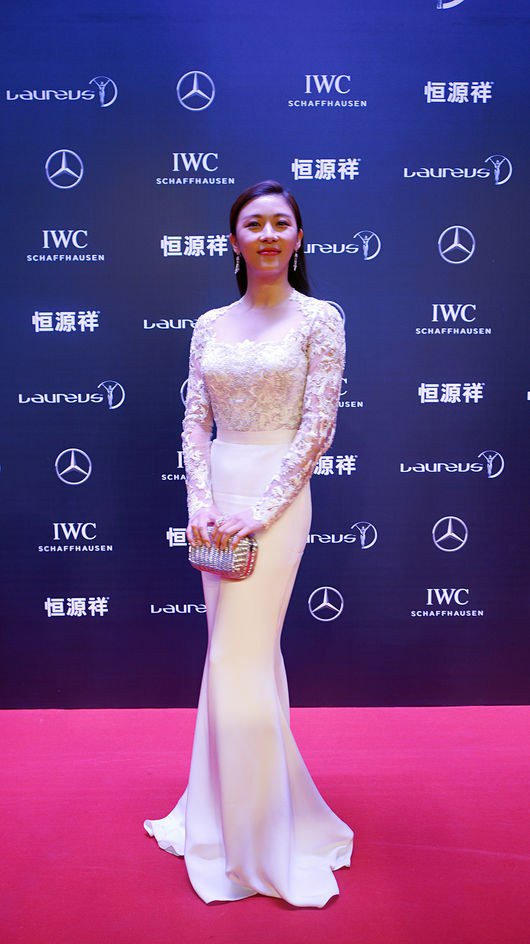 She attended the Laureus World Sports Awards held in Shanghai, China on the 15th. She's the first Korean to ever have attended it.

The event was hosted by world star Benedict Cumberbatch. Henry Cavill from "Man of Steel", Carolina Kurkova, Yao Ming, Yang Yang and other worldwide stars and sports stars were there.

Meanwhile, Ha Ji-won comes back on the 16th.

"Ha Ji-won and the world"
by HanCinema is licensed under a Creative Commons Attribution-Share Alike 3.0 Unported License.
Based on a work from this source