Ha Ji-won becomes a writer, will release a book next year 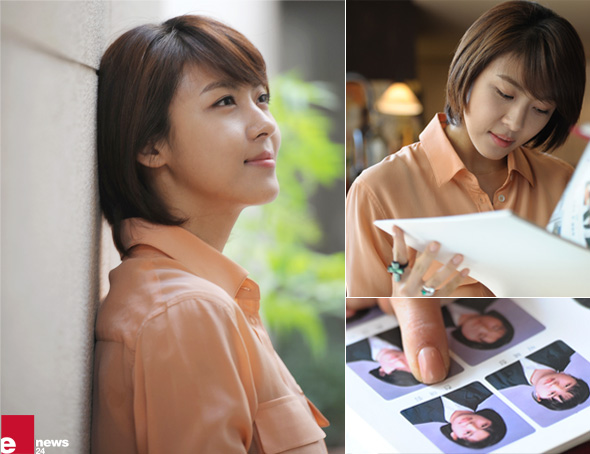 She is currently working on a manuscript to release next year. It should be autobiographical, with her views on acting and a discussion of other peoples' view of her.

The company that's publishing her book said, "The book will contain the efforts and passion of Ha Ji-won, her stories of being an actress, how she lives as an actress and words of advice to those pursuing their dreams, all from the best actress there is in Korea".

It is said that she received many offers from various publishers. She has been discussed as a writer as well and not just an actress. The fact that she doesn't reveal too much about her life is also another reason why she's so appealing as a writer. There are many people who look forward to her honest discussion through this book.

Ha Ji-won is currently looking at her next project after September, the movie "As One".

"Ha Ji-won becomes a writer, will release a book next year"
by HanCinema is licensed under a Creative Commons Attribution-Share Alike 3.0 Unported License.
Based on a work from this source