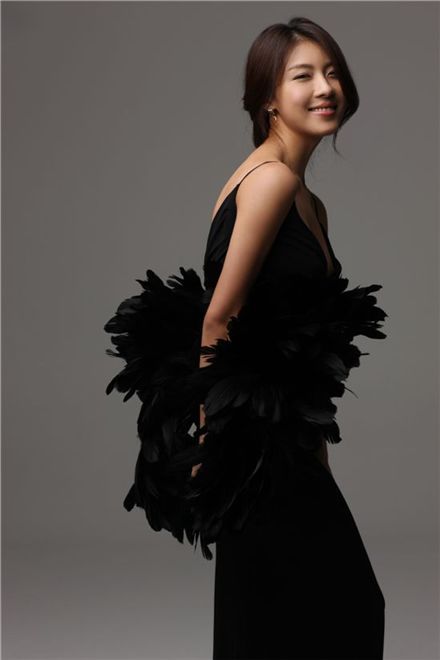 Korean actress Ha Ji-won, who is returning to small screen after four years, will play the female lead in a new SBS weekend drama tentatively titled "Secret Garden", according to an official related to the show on Wednesday.

"Ha has been set to play female character Gil La-im. She has finished negotiating on the details of the contract", the official explained.

Gil will an easy-going female stuntwoman who becomes involved in a love triangle with Kim Joo-won (played by Jang Hyuk), C.E.O of a department store and washed-up Hallyu star Oscar (played by Yoon Sang-hyun).

Other cast members include former 2PM leader Park Jae-beom who will play Sun, a gifted singer, Kim Sa-rang as CF director Yoon Seul and Lee Philip will take on the role of Im Jong-soo, a martial arts director.

"Secret Garden", a fantasy melodrama revolving around incidents occurring between reality and a game, brings together producer Sin Woo-cheol and scenarist Kim Eun-sook who are famous for creating smash hit series "Lovers in Paris" and "On Air".

Ha, 32, is currently filming science fiction flick "Sector 7" opposite Oh Ji-ho. She has appeared in numerous dramas and movies including "Something Happened in Bali" (SBS, 2004) and "Hwangjin-i" (KBS, 2006) for which she won the grand prize at the 2006 KBS Acting Awards.

The actress also starred in the summer blockbuster "Haeundae" (2009) and "Closer to Heaven" (2009) alongside Korean actor Kim Myung-min.

"Secret Garden" will go on air at the end of September after "Life is Beautiful" ends its run.

"Ha Ji-won cast as female lead in new SBS drama "
by HanCinema is licensed under a Creative Commons Attribution-Share Alike 3.0 Unported License.
Based on a work from this source