Ha Ji-won to Step Down From "Prometheus" 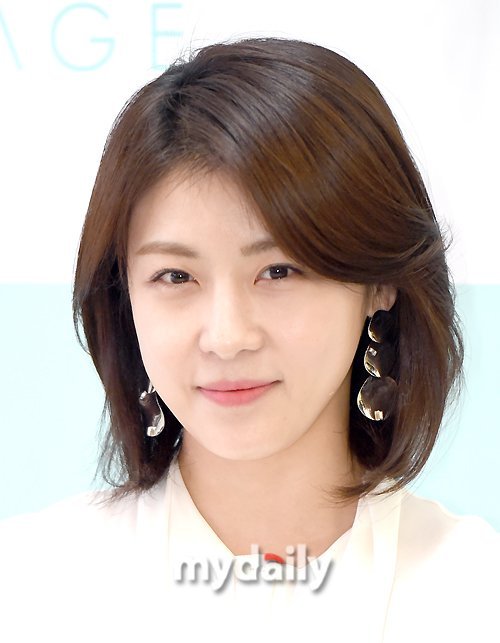 For now, her reasoning will remain quiet until the production is ready to give details.

"Prometheus" is a 30 billion won drama that has been highly anticipated. Other cast members include Park Ki-woong and Ki Hong Lee.

"Prometheus" is due for release in 2019, but with Ha Ji-won's departure, there may be some changes.

"Ha Ji-won to Step Down From "Prometheus""
by HanCinema is licensed under a Creative Commons Attribution-Share Alike 3.0 Unported License.
Based on a work from this source