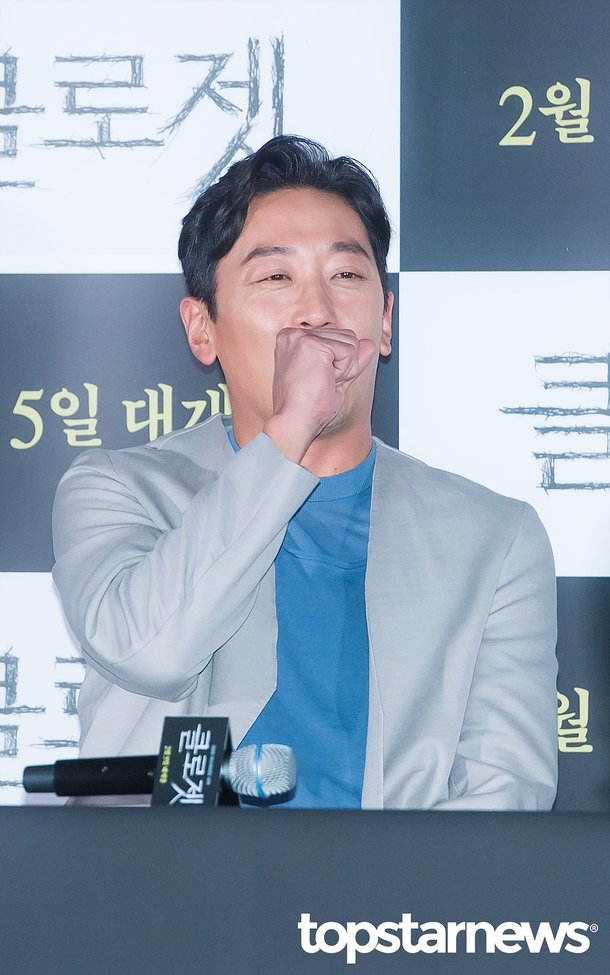 Actor Ha Jung-woo is coming back with the drama "Suriname" for the first time in 13 years.

He talked about his drama comeback, "Suriname", which is made by his best friend and director, Yoon Jong-bin. Ha Jung-woo's last drama was the MBC drama "H.I.T" in 2007.

Regarding this bit of news, Ha Jung-woo said, "I've decided to star in a drama, but there's no special meaning behind it. It's just a different platform from movies, but production methods are the same".

"Yoon Jong-bin and I were talking about turning it into a two-hour movie or several 60-minute cuts, and we decided a drama would be better".

"Suriname" is the true story of a Korean who becomes a drug lord in the country of Suriname in South America. Studio Dragon takes part in the production and its formation is being talked about on tvN. "Suriname" is the fifth work Ha Jung-woo is working on with director Yoon Jong-bin.

Until now, Ha Jung-woo and Yoon Jong-bin have worked on "The Unforgiven", "The Moonlight of Seoul", "Nameless Gangster" and "KUNDO : Age of the Rampant".

Meanwhile, Ha Jung-woo can currently be seen in theaters with Kim Nam-gil in the movie "The Closet", which came out on the 5th.

"Ha Jung-woo Explains the Reason Behind His Drama Come Back With "Suriname""
by HanCinema is licensed under a Creative Commons Attribution-Share Alike 3.0 Unported License.
Based on a work from this source