Hallyu dramas to be used for overseas language education 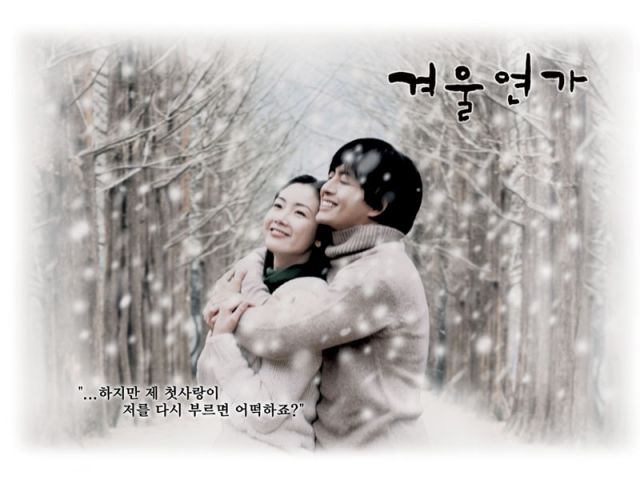 From next month, foreigners will be able to more easily learn the Korean language through a television lecture program in which scenes from popular TV programs, including "Winter Sonata", will be used as teaching materials, the culture ministry said Monday.

These will include the dramas "Winter Sonata", starring Bae Yong-joon; "Marry Me, Mary!" starring new-generation hallyu star Jang Keun-suk; "Dream High" known for its massive cast of hallyu stars; and the recent hit "My Husband Got a Family" according to the ministry.

Hallyu refers to the rising popularity of Korean pop culture in other Asian nations, the Americas and Europe.

"Music Bank", a KBS music program for introducing new K-pop songs, will also be used in the program.

The Korean-language educational program will be aired on KBS World, the international satellite channel of the KBS with about 48 million subscribers in 73 countries around the world, starting in early October, the ministry said.

It will also be available on the King Sejong Institute's Web site at www.sejonghakdang.org.

Named after the Joseon Dynasty (1392-1910) king who invented the hangeul script, King Sejong Institutes offer language education programs teaching Korean as a second language. Currently, there are 76 such institutes throughout the world. (Yonhap)

"Hallyu dramas to be used for overseas language education"
by HanCinema is licensed under a Creative Commons Attribution-Share Alike 3.0 Unported License.
Based on a work from this source