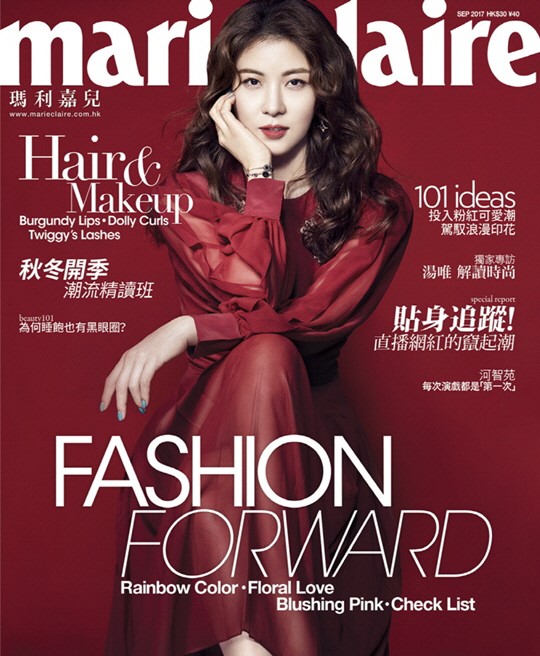 As actress Ha Ji-won got selected as the cover of Hong Kong Marie Claire magazine, she transformed to the red goddess and displayed her signature confident attitude. For this photoshoot, she was 180 degrees different from her new character in her upcoming drama, "Hospital Ship". She is dressed up in a silky material one piece dress matched with long wavy hair and red lips, awing everyone at the scene. 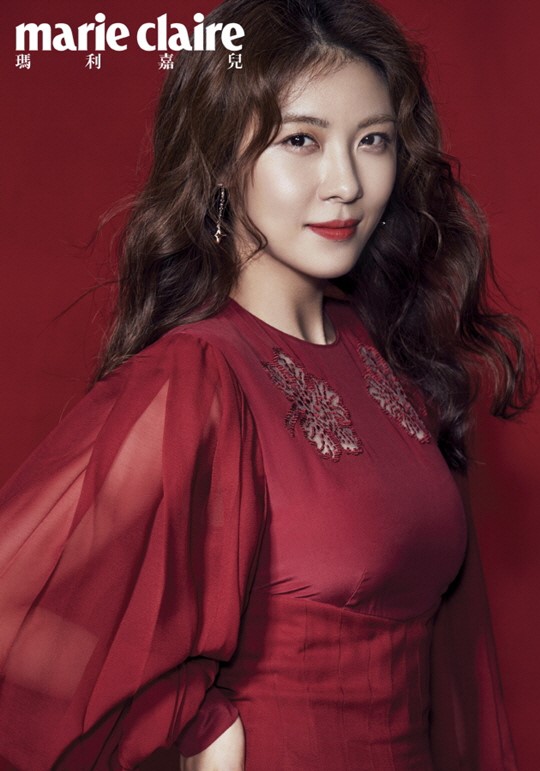 This cover photoshoot was filmed in purpose of advertising Ha Ji-won's new drama, "Hospital Ship" and new movie, "Manhunt". Hong Kong Marie Claire stated, "Ha Ji-won is someone who've seen a lot and done a lot in over 20 years of her acting career but always challenging herself with new adventures". "From her behavior to her tone, and her confident aura, you can feel the majestic atmosphere as the K-drama queen".

In the interview, she revealed her ambition, "In the new drama, "Hospital Ship", I got to play a doctor character for the first time, so I'm planning on showing everyone the new side of me". As for the movie, "Manhunt", she said, "Since my character was an assassin, I was focusing on the action practice for 3 months in Korea and challenged myself in the language aspect". 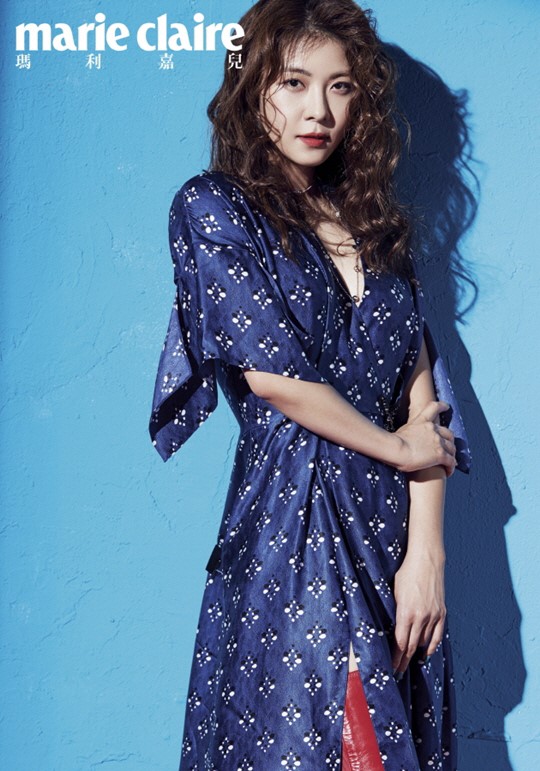 She also shared how she spent her free time before she headed to film the drama, "Hospital Ship", "I was traveling the world with my friends, mostly foodie trips. Also experienced new fashion and music as we went clubbing in London".

As her new drama, "Hospital Ship" is scheduled to be aired on August 31st, we are beyond excited to watch her return to the TV screen after 2 years of absence in drama world.

"Hallyu Queen's Majestic Aura, Ha Ji-won on Hong Kong Marie Claire"
by HanCinema is licensed under a Creative Commons Attribution-Share Alike 3.0 Unported License.
Based on a work from this source