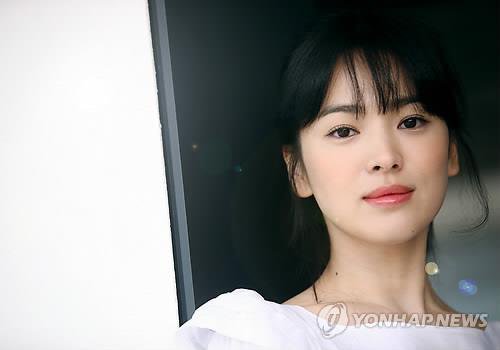 Hallyu stars are making it big in the Chinese film and drama industry.

For the past few years, Hallyu stars have been appearing in Chinese dramas, but it's been a common thing for them to appear in movies as well.

Drama casting is an important factor as it has everything to do with viewing percentage, but in films, ticket sales affect the success of the movie.

Like Hollywood cast Lee Byung-hun and Rain to target the Asian market, it seems like China shares a common purpose for doing the same.

The show biz calls this the 'win-win strategy'.

Song Hye-kyo is the most active Hallyu star in Chinese movies.

She stepped into the international world by starring in "The Grand Master" with Zhang Zi Yi, a film that was introduced at the Berlin International Film Festival last year. Song Hye-kyo's name was mentioned while introducing the cast at the event while she was with three other Chinese actors and actresses.

Song Hye-kyo then continued onto the movie "The Crossing" with Zhang Chen and Zhang Zi Yi. She attended The Cannes International Film Festival with them. This movie will be released in China this winter.

Being chosen by worldwide directors like Leung Chiu Wei and John Woo, Song Hye-kyo is currently targeting the Chinese and International markets and will be filming her third Chinese movie soon.

Unlike the fact that her first two Chinese movies were stories in the past, Song Hye-kyo's third Chinese movie based in a best seller called "I Am Queen", is a modern play.

Son Tae-young and Im Soo-hyang also have been chosen as leading roles in Chinese movies.

Son Tae-young has completed filming the Chinese movie "Justice War" which will be released at the end of the year. She was also invited to the Shanghai International Film Festival last year.

Im Soo-hyang stars in "Love Of Sea", a Chinese fantasy movie and will be attending the preview conference being held in China this month.

Amongst Chinese stars, kwon Sang-woo starred in Jackie Chan's movie "The Chinese Zodiacs". Others are Super Junior's Choi Si-won, Ji Jin-hee, Park Si-hoo and others. Choi Si-won is appearing in "Wind" and Ji Jin-hee in "Two Cities". Park Si-hoo is looking forward to the release of "Scent".

Like Hollywood plans on casting influential Hallyu stars to bring up profits in the Asian Market, China is also doing the same. They are looking at expansion of market.

There's one more reason to be looked at. The plan is to make Chinese movies seem better with Hallyu stars in them.

"As Hallyu rises everything from fashion to make-up and lifestyle is being put in the spotlight. With Korean actresses in their movies, China thinks there's an improvement in the movie's overall style.

This is why China seeks for Korean stars as their supporting or main roles.

Kim Hyo-jin continued, "Chinese movies are dubbed anyway, so there's no difficulty in the language".

Im Soo-hyang's agency director Kim Gwan-min said, "There's a lot of attention brought to Korean stars in China. The reason Im Soo-hyang was cast for a Chinese movie is because they expect a synergy affect in this Hallyu boom".

There are also two reasons why Korean stars appear in Chinese movies. The pay is higher in China than it is in Korea and they know that they Chinese Market will soon lead to the international market.

A manager said, "They get paid about twice as much. That's why many prefer to star in Chinese movies".

However, it's not always for the money. Top stars look further ahead.

One particular star said, "Hollywood has been eyeing Chinese stars even before casting Hallyu stars. That's because the Chinese market is big and so is the Chinese population all over the world".

That means China has a lot of market to cover. Through Chinese movies, not only can Korean stars become bigger in China, but internationally, into Hollywood. 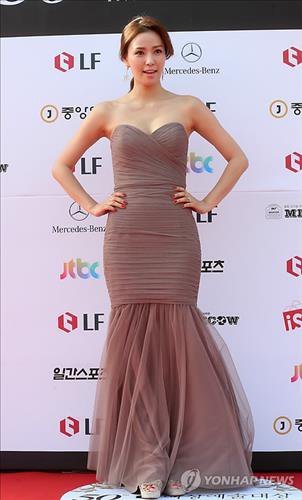 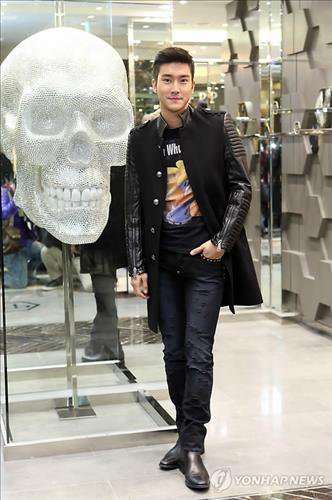 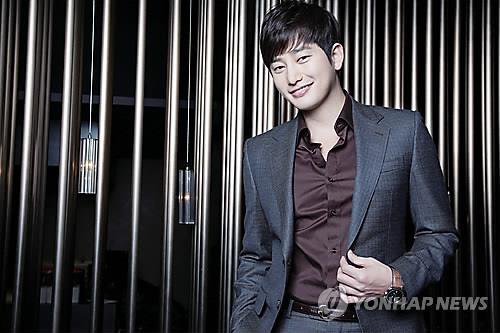 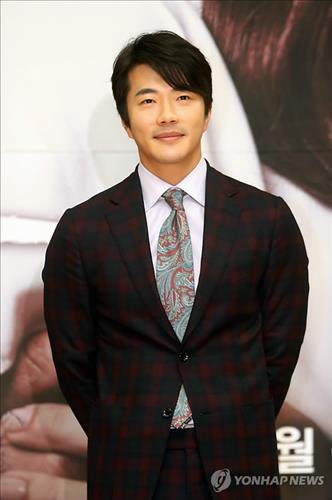 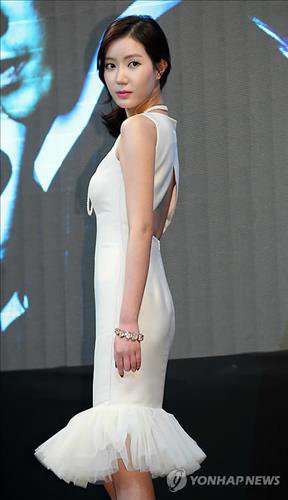 "Hallyu stars featured in Chinese movies"
by HanCinema is licensed under a Creative Commons Attribution-Share Alike 3.0 Unported License.
Based on a work from this source