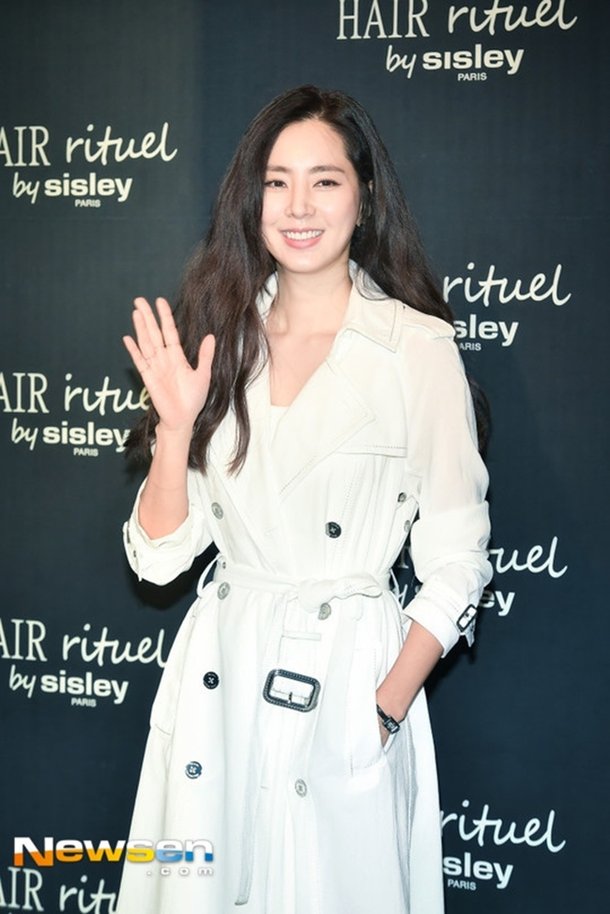 Actress Han Chae-ah is making a special appearance in "The King's Affection".

Never Die Entertainment announced that Han Chae-ah is having a special appearance in the new KBS 2TV drama "The King's Affection".

Based on the original work by writer Lee So-young, "The King's Affection" is a about a twin who was abandoned for the reason that she is a girl and pretends to be the prince after her twin brother's death. So far it has cast Park Eun-bin, Rowoon and Bae Soo-bin.

With this, Han Chae-ah is making her first special appearance comeback for the first time in 4 years since the 2017 tvN drama "Introvert Boss". This is also her first drama since she married former soccer director Cha Bum-geun's third son Cha Se-jji in 2018 and has a daughter.