Han Chae-young to Star in "Desire" 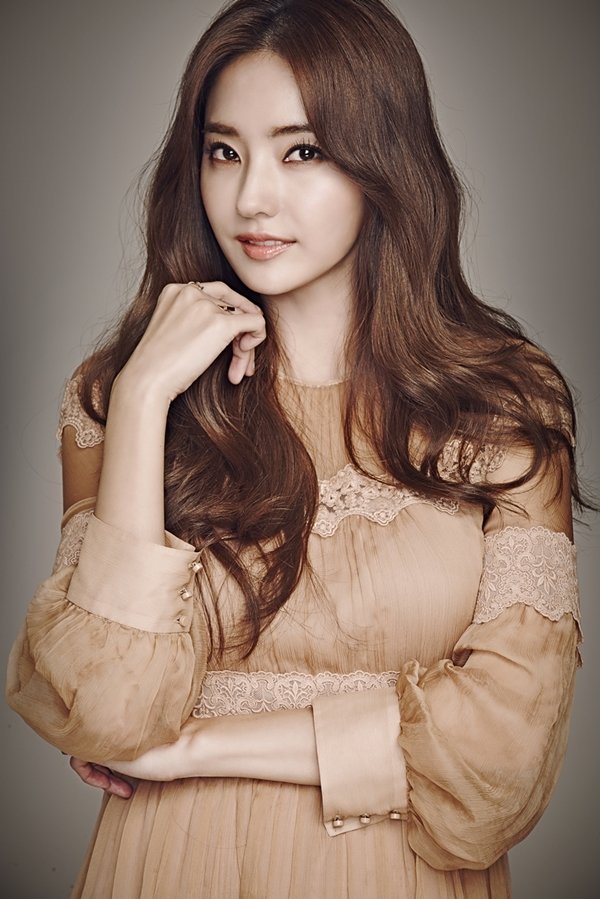 Actress Han Chae-young has confirmed her lead role in "Desire", heralding a spectacular comeback to the small screen.

Launched on July 5th, the drama "Desire" is a full-fledged romance thriller between four men and women running like a runaway locomotive toward different desires, including success, revenge, children and love.

While actor Lee Ji-hoon earlier confirmed his appearance as the male lead, Han Chae-young has been cast as Han Chae-rin, who has excellent ability and burning desire, drawing keen attention.

In the drama, Han Chae-rin is a beauty company CEO with both wealth and beauty, and she does everything she can to have a man who accidentally came to her mind. Han Chae-young, who will make a comeback with a drama in two and a half years after the drama "A Pledge to God" in 2019, has played various characters across entertainment and dramas. Curiosity builds on how actress Han Chae-young will portray a character who boasts excellent business skills with the desire to jump in like a fire moth in front of love.

"Desire" is a genre drama of passionate romance thriller produced through the business agreement between Victory Contents and IHQ, a famous drama producer who produced "Something Happened in Bali", "War of Money" and "River Where the Moon Rises".

"Desire" where Han Chae-young and Lee Ji-hoon will work together will accelerate production with the goal of broadcasting in the second half of this year.