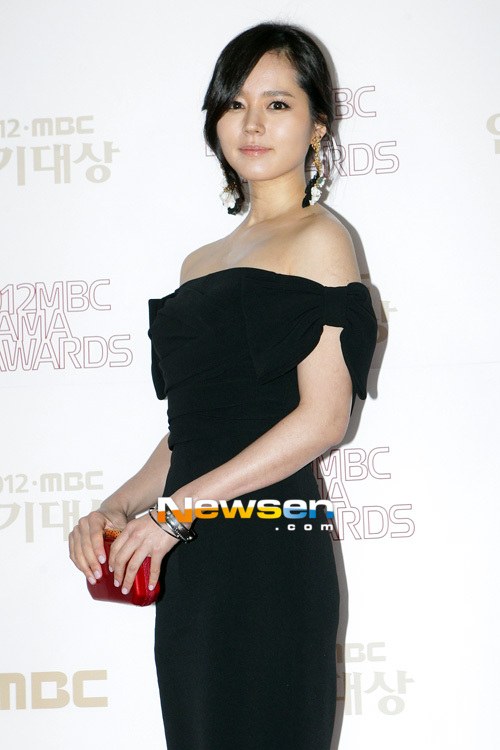 Han Ga-in is going to join the Kim Soo-hyeon clan.

This will be her first comeback in one year and nine months since the MBC drama "The Sun and the Moon".

The fact that Kim Soo-hyeon, who is very careful about her decisions of cast members, chose Han Ga-in, proves how skilled she really is.

"Married Three Times" is a new project by Kim Soo-hyeon, the Midas of dramas. It is also the production of Jeong Eul-yeong.

"Han Ga-in, gets married three times"
by HanCinema is licensed under a Creative Commons Attribution-Share Alike 3.0 Unported License.
Based on a work from this source