Han Ga-in, miscarriage in May 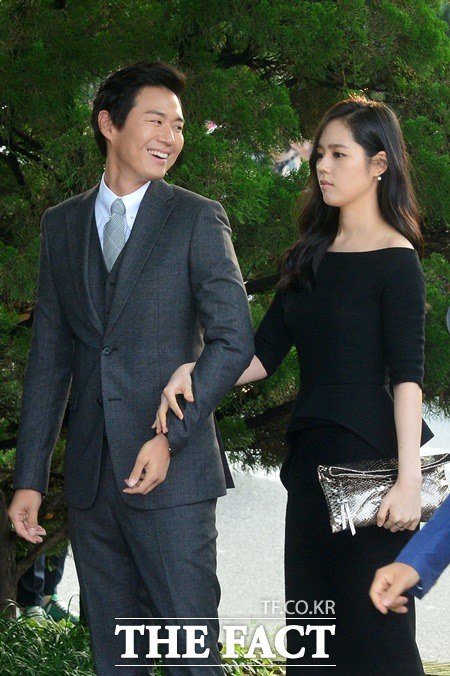 It appears that Han Ga-in lost the first baby she had since she married Yeon Jung-hoon 9 years ago.

Her management claims, "It was a natural cause and it was right after she told the public about her pregnancy. She's devastated and that's why she didn't tell the press".

The news of pregnancy was told in April. It was a big issue because she'd finally become pregnant after 9 years of marriage.

Han Ga-in was in deep shock but was able to recover with the help of her husband Yeon Jung-hoon. Han Ga-in will be taking a break from all activities for the time being.

Meanwhile, Yeon Jung-hoon is starring in the movie "Sweet Race" which is about a woman who's never been in a relationship and a thief who steals her heart.

"Han Ga-in, miscarriage in May"
by HanCinema is licensed under a Creative Commons Attribution-Share Alike 3.0 Unported License.
Based on a work from this source