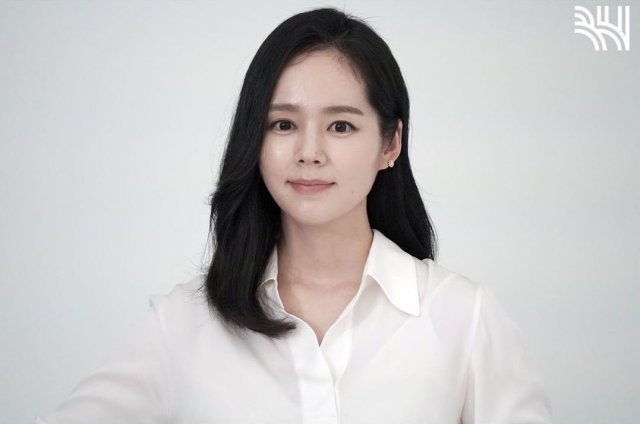 BH Entertainment released pictures of her on its official Instagram on the 2nd. 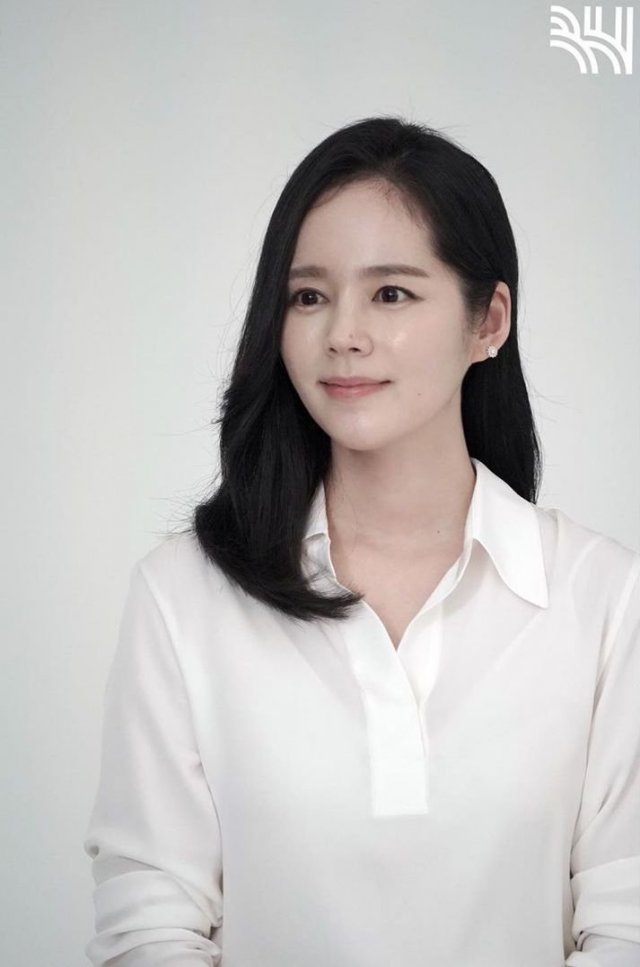 Han Ga-in looks innocent as ever in a white shirt. She's smiling towards the camera while her skin looks flawless and her features make her beauty stand out even more.

Han Ga-in married Yeon Jung-hoon in 2005 and they have one daughter and one son. 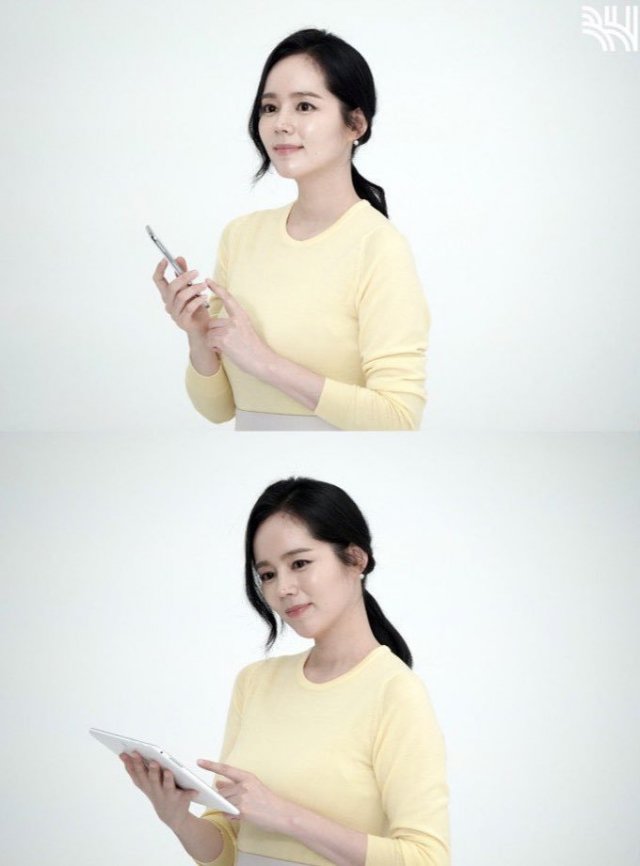 "Han Ga-in, Possibly Still in her 20s"
by HanCinema is licensed under a Creative Commons Attribution-Share Alike 3.0 Unported License.
Based on a work from this source