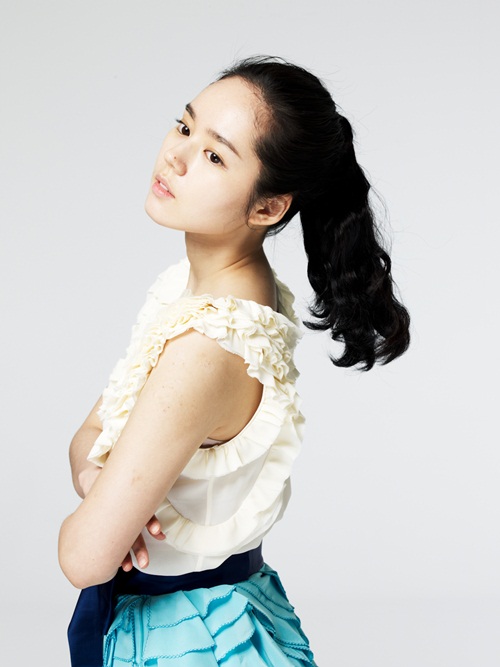 Actress Han Ga-in showed off skin younger than it was when she debuted.

Modeling for Samsung Bubble for 6 years in a row, Han Ga-in's pictures from the 2011 Bubble Shot Drum Washing Machine commercial shoot was revealed.

The picture was unedited and she was looking younger than she did when she first made her debut with the Asiana Airlines commercial in 2002. Her chin line and sharp nose didn't need editing.

Those who have seen this picture say, "She ages the other way round", "She is an unedited star", "I can't believe she is married" and more.

"Han Ga-in reveals unedited picture"
by HanCinema is licensed under a Creative Commons Attribution-Share Alike 3.0 Unported License.
Based on a work from this source