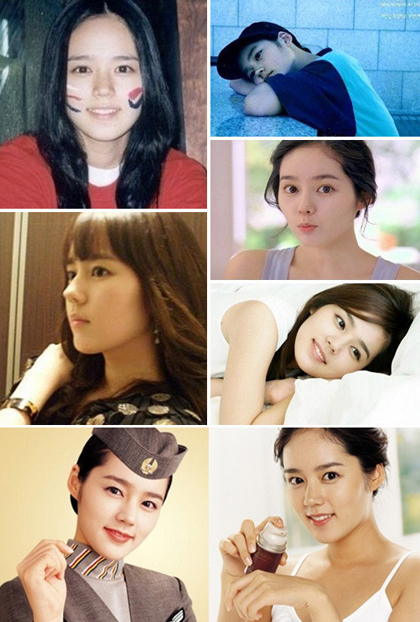 Actress Han Ga-in's pictures from her peak times were revealed.

The pictures show Han Ga-in from her debut until her recent times and she shows practically no aging.

Netizens say, "Her beauty can't be stopped even by age", "Han Ga-in's peak time is forever", "She doesn't seem to age" and more.

Meanwhile, Han Ga-in is currently very popular in the role of Yeon-woo in the MBC drama "The Sun and the Moon" and is about to come back to screens with the movie "Architecture 101" on the 22nd of March.

"Han Ga-in's peak times"
by HanCinema is licensed under a Creative Commons Attribution-Share Alike 3.0 Unported License.
Based on a work from this source