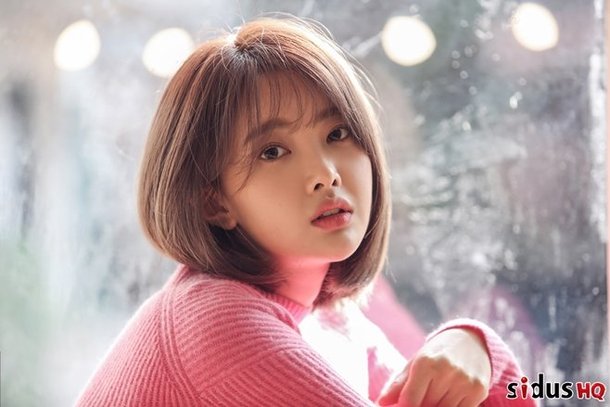 "Wanna Taste" is a traditional story based around family and neighbors and it's due to begin on the 11th of November. Actors Shim Yi-young, Seo Do-young, Im Chae-moo and others have already confirmed casting. Han Ga-rim will play Jeong Joo-ri, the childish youngest daughter of the family.

Han Ga-rim is currently in the KBS 2TV drama "The Tale of Nokdu". She uses the Kyungsang-do dialect as Yeon-boon, a widow who never loses her spirit.

Meanwhile, "Wanna Taste" was once in the spotlight when news of Seo Ha-joon being in it went around. However, Seo Ha-joon has ceased all public activities after nude camera footage of himself circulated online in 2016.

"Han Ga-rim Confirms Appearance in "Wanna Taste""
by HanCinema is licensed under a Creative Commons Attribution-Share Alike 3.0 Unported License.
Based on a work from this source