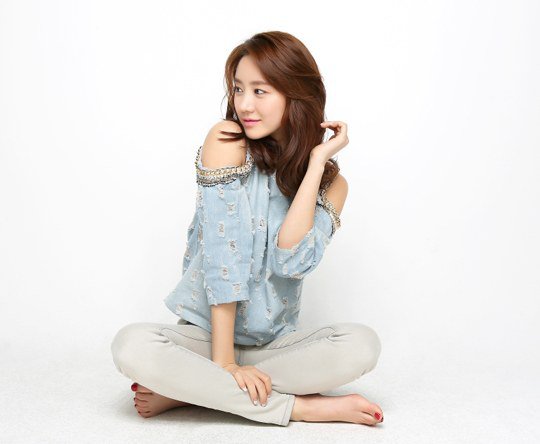 Actress Han Groo is starring in the romance drama "Marriage Without Love".

According to her agency, Han Groo stars in the new tvN drama "Marriage Without Love" as Joo Jang-mi.

"Marriage Without Love" is a 16 episode drama about a woman named Joo Jang-mi who can't get married and about a man named Gong Ki-tae (Yeon Woo-jin) who doesn't want to get married. Han Groo is an analogue type of person who uses a 2G phone and prefers writing letters rather than sending text messages.

Previously, Han Groo starred as Na Eun-yeong in the MBC drama "Scandal". She was also in the JTBC drama "Can We Get Married?" as Dong-bi who was all about love.

Han Groo was mentioned as a candidate for the Female Rookie Award at the 50th Baeksang Arts Festival.

"Han Groo to star in "Marriage Without Love" with Yeon Woo-jin"
by HanCinema is licensed under a Creative Commons Attribution-Share Alike 3.0 Unported License.
Based on a work from this source