Han Hye-jin: 'I Challenged Myself Desperately' 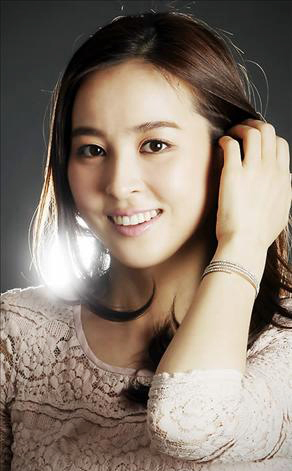 The MBC TV drama "Jumong", in which Han appeared by playing the character "So Seo No", finished in March, 2007, but people still remember actress Han Hye-jin (30) as "So Seo No". She could not escape the character for the past four years. After the "Jumong", she appeared in dramas such as "Terroir" and "Jejoongwon" and the movie "No Mercy", but those works were not successful enough to remove her previous image from the "Jumong", which had recorded 51.9 percent viewer ratings. But this time, she said that she felt like having a perfectly good card in her hand. 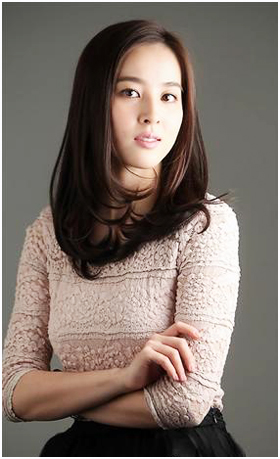 The good card that she mentioned is the KBS 2TV drama "The Thorn Birds" (written by Lee Sun Hee, directed by Kim Jong Chang) that will begin airing from March 2 as a follow-up drama to the drama "President". She said with twinkling eyes, "It might be like counting my chickens before they hatch, but I have a feeling that this drama will be very successful. I can read the script smoothly and other cast members all agree that the story of the drama is very interesting". She continued, "I hope that this drama will become another representative work of mine and actually I have that feeling. I had received too much love from people for playing the 'So Seo No' in the 'Jumong', and I really appreciate the love, but I feel Ashamed to still be called 'So Seo No' in 2011". 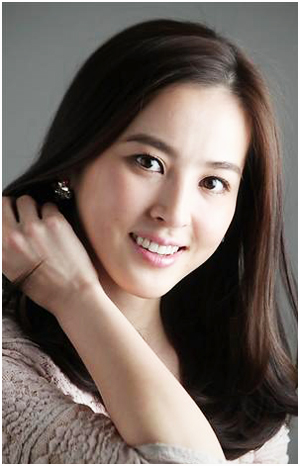 The "The Thorn Birds" is a story about a woman who throws away everything only for her desire, and another woman who embraces those things the other woman had thrown away with love. Han Hye-jin will be the latter, a strong and good woman named Suh Jung Eun. Han explained about the character, saying, "The character is the most difficult role to play as it requires wide acting ability. Suh Jung Eun is a bit actress from an orphanage. She lives bravely with a hope that she might be able to find her mother if she could become a star actress. Basically, she is a pure and innocent character, but she always misses her mother. I have to play her becoming a star at last after many troubles and sufferings, so I need various acting ability. She lives a life full of ups and downs, she is like a mixture of every character that I had played until now". Han Hye-jin explained the character is a difficult role, but actually the drama is a typical melodrama that viewers can easily understand and become immersed in. The story reveals an apparently obvious confrontation between good and evil in the twisted destinies of the two women. But Han disagreed, saying, "At first, I also thought that the story would be very simple, but actually it was not. It seems to be very simple, but more complicated psychology is contained in the simple storyline. Expressing that complicated psychology is very difficult. Suh Jung Eun gives her love to people around her, but actually she suffers from lack of love. She always longs for affection. On the other hand, she has too pure of a personality, enough so to make people think that she is a foolish person. She experiences many difficulties and she always becomes humiliated by people, but she never loses her pure and naïve personality. I feel pressure because I have to present more mature acting to make people sympathize with the character, but I wanted to give it a try. It might be like running into the fire. I was so tense before the first shooting, but I could not even sleep the day before the first filming". Playing an actor in the drama seems to be very exciting to her. She said, "I can recall the past when I was in my second year of high school. At that time, I went to many auditions with only my desire and no talent, but I could not pass any of those (laugh). I remember that I had heartbreaks due to failures at that time. I have to play Suh Jung Eun, who will become a successful actress after many difficulties, and it will be presented in detail, so it might be very exciting". 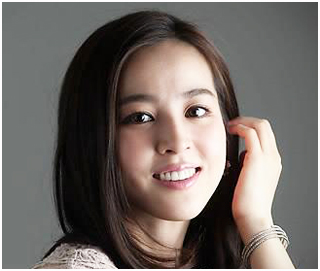 When Han Hye-jin appeared in her previous work "Jejoongwon", she expressed her strong affection and pride for the drama by writing her despondent feelings over low viewer ratings on the board of the drama's website, and it had attracted people's attention. She said, "I just wanted to say that the viewer ratings cannot be the sole criteria to decide whether a drama is successful or not. Actors should not be controlled by the viewer ratings, but actually it is true that actors can be encouraged by high viewer ratings and can be discouraged by low viewer ratings. The character named Seok Ran that I played in 'Jejujngwon' was a great character and I really appreciated that I could play the role. The work itself was very good, but I felt bad because the drama was not successful". She added, "This drama, 'The Thorn Birds', is a melodrama, but it will be differentiated from other melodramas by outstanding psychological aspects. I will act with my utmost effort for the drama's success".

"Han Hye-jin: 'I Challenged Myself Desperately'"
by HanCinema is licensed under a Creative Commons Attribution-Share Alike 3.0 Unported License.
Based on a work from this source