Han Hye-jin to Come Back With MBC Drama 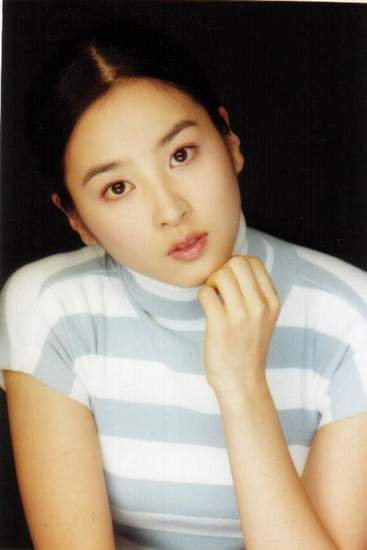 Han Hye-jin is coming back to drama after a four year hiatus. She was last seen in "Kind Words".

Han Hye-jin takes on the role of Nam Hyeon-joo, a woman who marries her university crush and commits everything to her husband. She doesn't hesitate to make sure her husband is comfortable and even gives up her dreams for him.

"Let's Watch the Sunset" is the story of a married couple who have lived as each others' companions for half of their lives, hand in hand. Together they face death and look back on the life they have lived, rediscovering themselves and their pasts.

The drama is due in March because there will be no dramas broadcasted during the Pyeonchang Olympic Games 2018.

"Han Hye-jin to Come Back With MBC Drama "
by HanCinema is licensed under a Creative Commons Attribution-Share Alike 3.0 Unported License.
Based on a work from this source