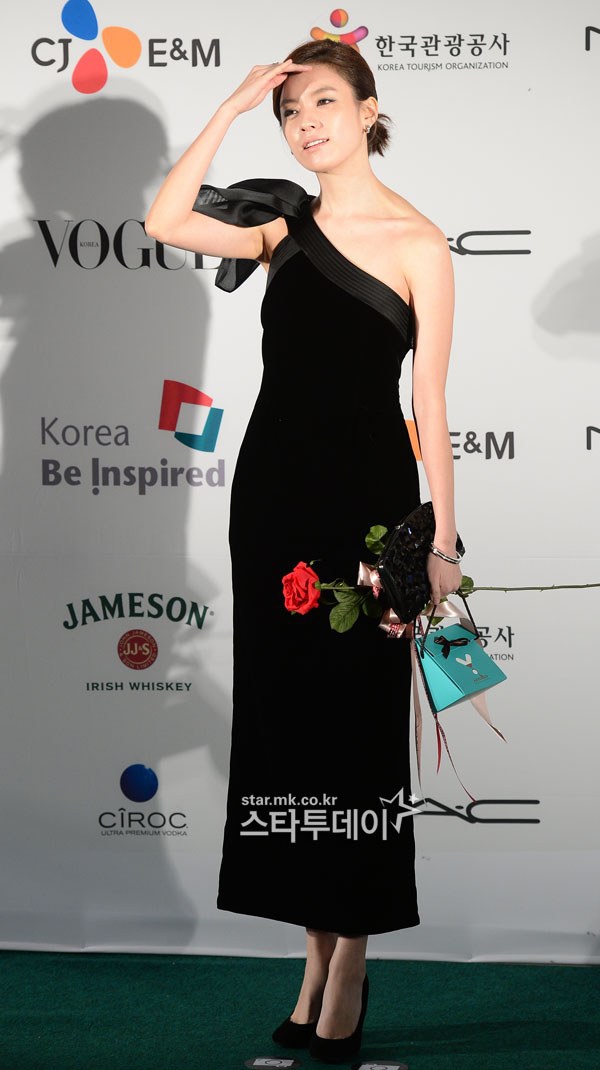 The Justice Department claims, "Their crimes are counted for but consideration has been given to certain parts, such as possession of the original copies of pictures and mutual agreement of the victim's father with the charges".

They threatened the father last year around November saying they will expose pictures of her private life if they weren't paid 400 million won.

According to investigations, the former manager came up with this plot and involved Yoon and Hwang when life became tough for him.

"Han Hyo-joo's manager booked for threatening actress"
by HanCinema is licensed under a Creative Commons Attribution-Share Alike 3.0 Unported License.
Based on a work from this source