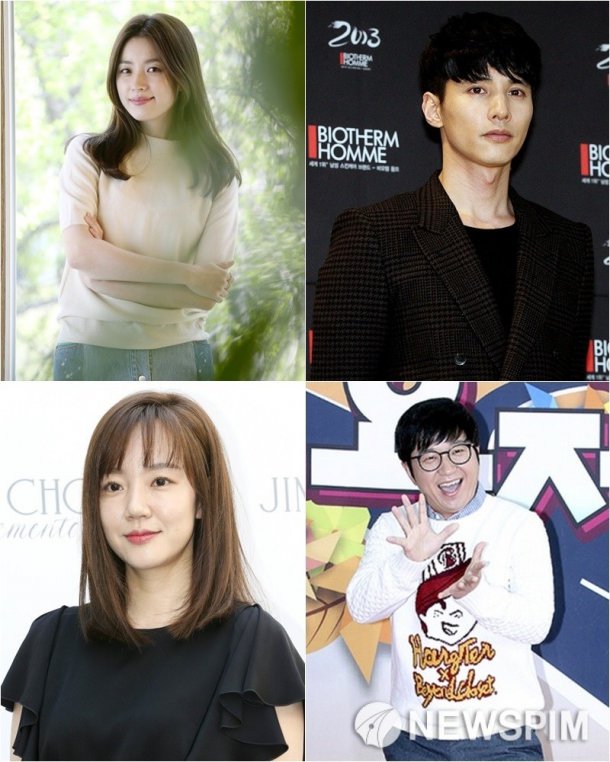 Recently, actress Jeon Do-yeon made a successful comeback in the tvN drama "The Good Wife". Her rare appearance in a drama was a great deal even with the celebrities. Besides Jeon Do-yeon, there are other stars with long-awaited comebacks. 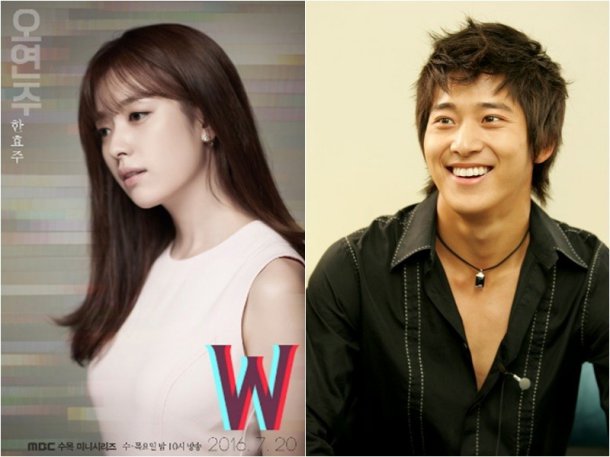 Actress Han Hyo-joo is coming back with a drama for the first time in 6 years. She's coming back with the drama "W" as a resident doctor named Oh Yeon-joo who has a lot of questions about Kang Cheol from the fantasy world and the realistic world. Han Hyo-joo co-stars with Lee Jong-suk. Han Hyo-joo is attempting at an image transformation and it begins with acting with someone younger than her. The first episode can be seen on July 20th.

Lee Wan is coming back with "My Gap-soon" for the first time in 7 years. "My Gap-soon" depicts the culture of marriage by looking into all aspect of it like getting married, living together, divorce, remarriage and more. Lee Wan takes on the role of a resident doctor who became a doctor like his parents wanted him to and married a woman who doesn't love him. He appeared in the SBS TV show "Running Man" as a surprise guest. 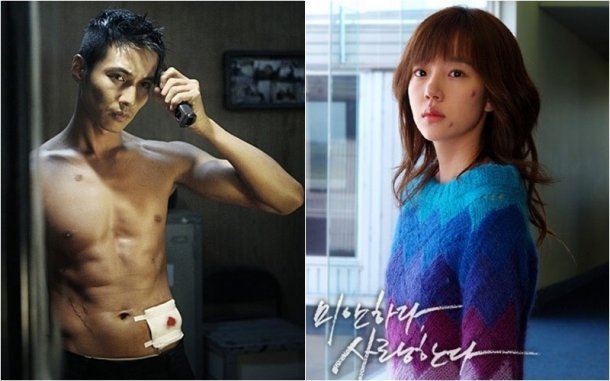 It's speculated that actor Won Bin is preparing to come back. Apparently he's looking into the movie "Still Life" which is about a man who takes care of funerals of those who died by themselves and inviting their friends and families, until one day he is found dead in his own apartment. Won in hasn't been in anything since "The Man From Nowhere" in 2010. There were often rumors that he was preparing to come back, but it fell through every time. Fans are waiting for him.

It is said that Lim Soo-jung is coming back with the new SBS drama "Romantic Doctor Kim Sa-bu". If this were true than it would've been 12 years since she'd been in a drama, but unfortunately, she turned it down. Lim Soo-jung last starred in the 2004 drama "Sorry, I Love You" and has been in movies since then. She's always said she wanted to be in a drama so hopefully we'll see her soon. 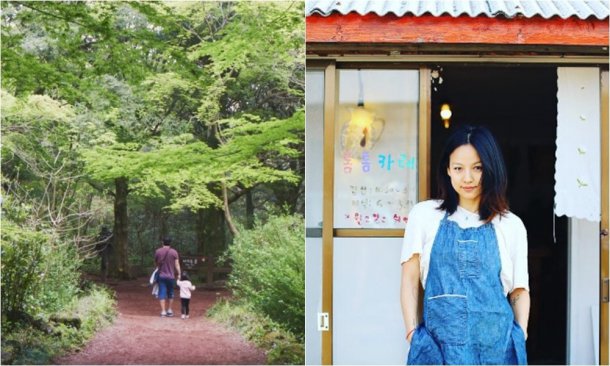 - Lee Hyori and Jeong Hyeong-don, rumored to come back

Lee Hyori and Jeong Hyeong-don's names never fail to make the list of most wanted stars to comeback. It is said that Jeong Hyeong-don recently met with Yoo Jae-suk and director Kim Tae-ho from "Infinite Challenge". Defcon and Park Myung-soo also mentioned his comeback. Jeong Hyeong-don suffered from anxiety disorders last year and quit the program. A project was conducted to fill in his position and Gwang-hee was chosen but it wasn't enough to fill Jeong Hyeong-don's place.

Lee Hyori got married to Lee Sang-soon in 2013 and has been living in Jeju Island. She appeared in a TV show for four months after that and then went down under. She used to reveal her simple life on her personal blog but she deleted that as well. Lee Hyori also suffered from tourists visiting her home in Jeju and moved again in secrecy. All that can be seen of her is on SNS, but that's it.

"Han Hyo-joo, Won Bin, Lim Soo-jung and Jeong Hyeong-don, the most anticipated comeback stars"
by HanCinema is licensed under a Creative Commons Attribution-Share Alike 3.0 Unported License.
Based on a work from this source