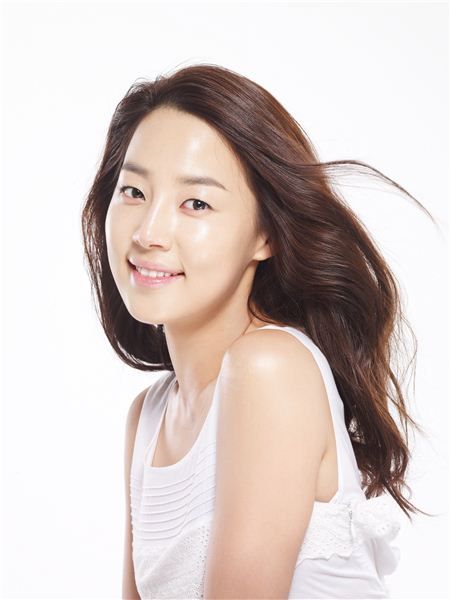 Top Korean actress Han Ji-hye will get married to her prosecutor boyfriend in September, according to her agency on Thursday.

Through a press release, Trophy Entertainment announced that the 26-year-old actress will wed her boyfriend of almost two years, at a hotel in Hawaii on September 21.

The boyfriend, whose name has been unidentified, is six years older than Han. The two, both devout Christians, met at church in January of last year and two months later, admitted to a report that disclosed their romantic relationship.

"I have met a companion through whom I can live my life...... No matter what unpaved road we may come across, I will dare promise you that I will not let go of the hand I am holding onto now. I ask that you encourage and support us toward living a happy life", Han was quoted as saying in the statement.

Han has said she will continue to pursue her acting career even after her marriage.

Most recently, she wrapped up filming of 26-part Chinese TV drama "Heavenly Embroidery" (working title) with noted director Huang Jian-zhong which is scheduled to air in China in November through major broadcaster CCTV.