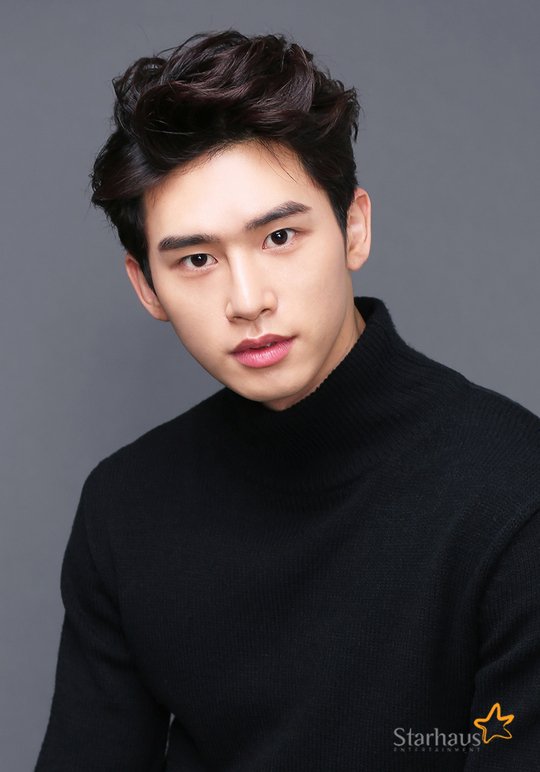 Han Kyu-won is starring in the new JTBC drama "Only One Person".

Star House Entertainment announced on the 26th of August that Han Kyu-won has been cast for "Only One Person" as Goo Ji-pyo.

Goo Ji-pyo is a third generation chaebol and Jo-yi's boyfriend.

It is written by Moon Jung-min and directed by Oh Hyun-jong. It premieres in December.