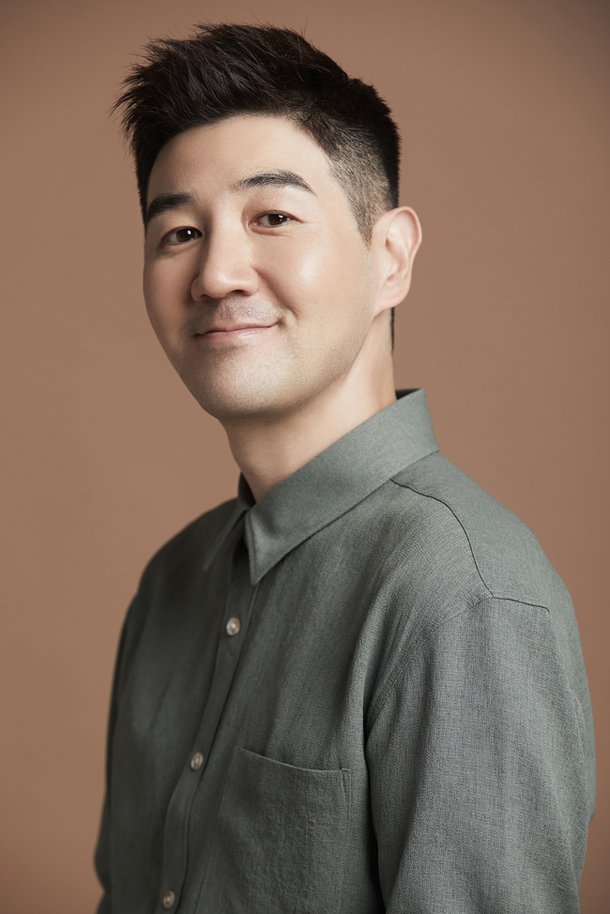 "The All-Round Wife" is centered around the district of Gangnam and Seo Cho-hee, a woman who struggles to improve the quality of life with a house and it's a realistic family message with the message that happiness is not about the house but about the family that live in it. Actress Han Da-gam confirmed appearance.

Han Sang-jin plays Kang Nam-goo, a full-time professor and Seo Cho-hee's (Han Da-gam) husband. He became a professor thanks to his wife's devotion and he is an idealist with no sense of reality.

Meanwhile, "The All-Round Wife" begins filming in July and premieres in September. 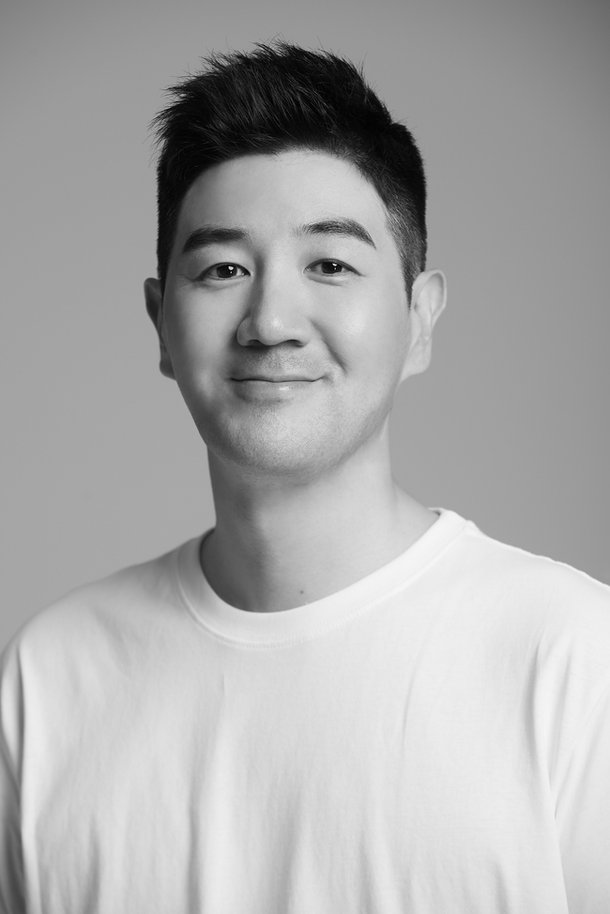