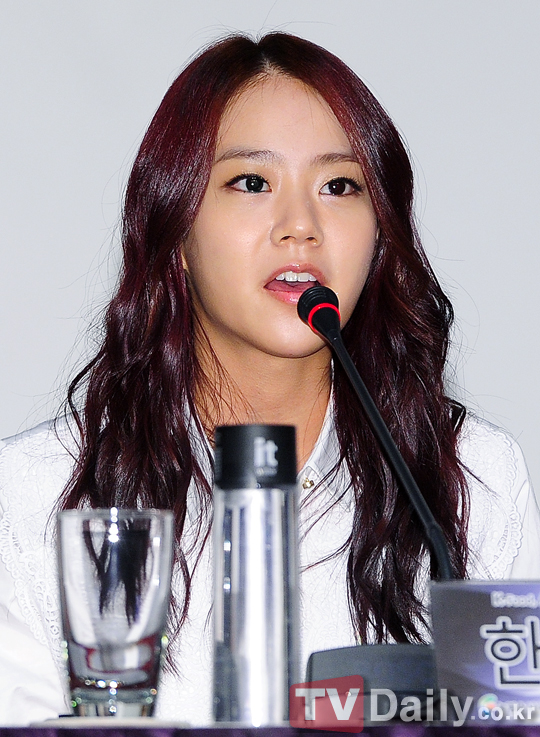 She is to rival with Kim Tae-hee but not right away. She forms a conflict with Jang Ok-jeong in the middle when she is made Hee Bin.

Han Seung-yeon's role of Choi is also the model of "Dong Yi" who became a queen from a court lady.

Meanwhile, "Jang Ok-jeong Lives in Love" has a unique theme of Jang Ok-jeong being a fashion designer in the Chosun Times. The story will revolve around life as women and people in love.

"Han Seung-yeon in "Jang Ok-jeong Lives in Love""
by HanCinema is licensed under a Creative Commons Attribution-Share Alike 3.0 Unported License.
Based on a work from this source