Han So-hee So Star in "The World of the Married" 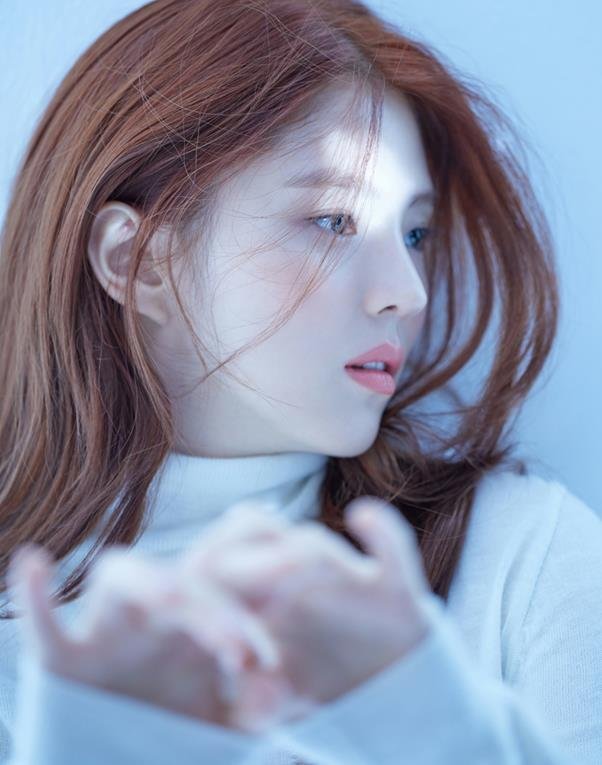 Actress Han So-hee is starring in the jTBC drama "The World of the Married".

"The World of the Married" is directed by Mo Wan-il and is about a married couple who turn to revenge when one is betrayed by the other. In the midst of hatred and affection, the couple's fierce revenge will be drawn to the point of squeezing each other's throats. Kim Hee-as and Park Hae-joon have confirmed their casting in the drama.

Han So-hee plays Yeo Da-kyeong. She's the only daughter of her family and was raised affluently, but she's tired of having lived her mother's dream, and is now a pilates instructor who majored in modern dance and lives a dreamless life.

Han So-hee appeared in several dramas such as "Reunited Worlds", "Money Flower", "Abyss" and others. She's a rising ace not just in dramas, but in commercials as well.

"The World of the Married" is coming out after "Itaewon Class".

"The World of the Married" is directed by Mo Wan-il, written by Joo Hyeon-I, and features Kim Hee-ae, Park Hae-joon. Broadcasting information in Korea: 2020/First half~Upcoming, on jTBC.

"Han So-hee So Star in "The World of the Married""
by HanCinema is licensed under a Creative Commons Attribution-Share Alike 3.0 Unported License.
Based on a work from this source