Han So-young in "The Idle Mermaid" with Song Jae-rim 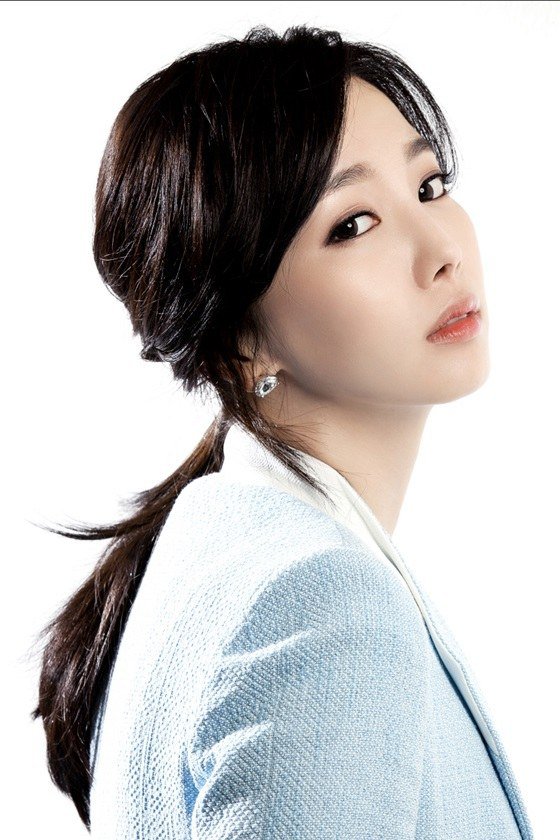 Actress Han So-young is starring in the new tvN drama "The Idle Mermaid".

She's taking on the role of So Dae-ri.

"The Idle Mermaid" is a tale of a mermaid living in the human world, starring Jo Bo-ah, On Joo-wan, Song Jae-rim, Park Ji-soo and more.

Han So-young is a colleague of Song Jae-rim's and works in a major company but her clumsiness makes her the ugly duckling of the firm.

Han So-young's first scene was filmed on the 5th. She said, "I am happy to be in this drama and I hope to deliver the exhausting life of everyday working people through this drama. I am grateful for this opportunity and I will do my best".

Han Seo-yeong starred in the 2002 KBS Drama City "Nail Shop Paris" as a cute character. Then she starred in MBC Everyone "Singles 2" with Clara and NS Yoon-ji.

Meanwhile, "The Idle Mermaid" is produced by Baek Seung-ryong and will broadcast on the 7th of August.