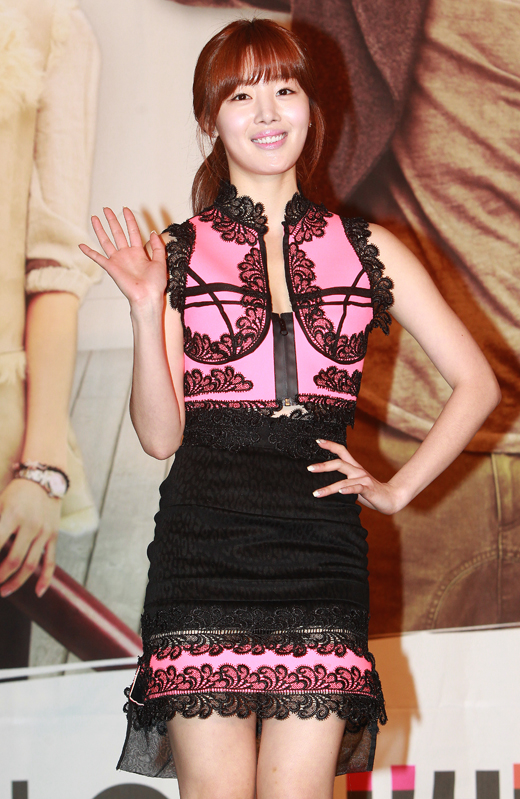 At this event, Han said, "I wish Jin Goo was not in the role of my brother but my boyfriend. I was moved by his humane personality and the way he works hard. I want to be a couple with him in the future".

Netizens say, "He is a good looking one', "She's honest it's cute", "She has every right to feel that way" and more.

Meanwhile, "Ad Genius Lee Tae-baek" is based on the people who have strong passion towards advertising. It will be broadcasted on the 4th of February after "School 2013".

"Han Sunhwa feels favorable towards Jin Goo"
by HanCinema is licensed under a Creative Commons Attribution-Share Alike 3.0 Unported License.
Based on a work from this source