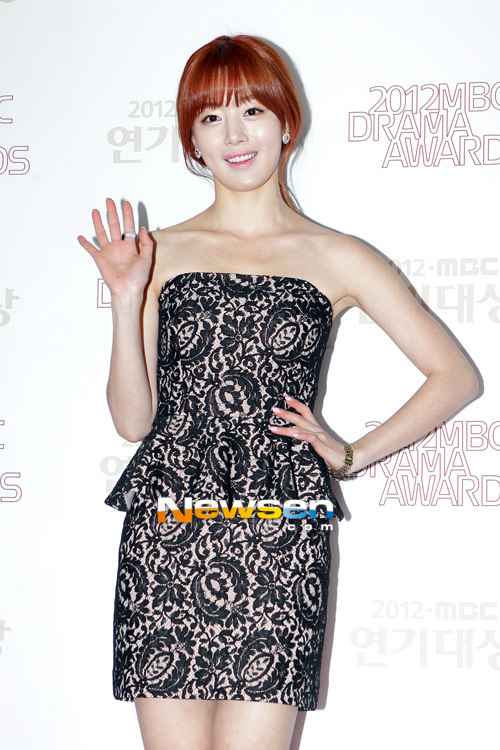 Secret's Han Sunhwa has been cast in the upcoming KBS 2TV drama "Ad Genius Lee Tae-baek" in the role of Lee So-ran who is the younger sister of Lee Tae-baek (Jin Goo) and a narrator model who dreams of becoming an actress. She talks a lot and is very nosy but has a lot of love for her family.

Han Sunhwa said, "I was nervous at the thought of it being my first acting project but I am going to learn a lot and feel a lot at the same time. Lee So-ran's character is the same as mine so I already feel friendly towards her".

Lemon Rain, the production responsible for "Ad Genius Lee Tae-baek" claims, "Han Sunhwa has a great deal of passion for the drama. She is very bright and happy most of the time and hopefully she can pull off the role of Lee So-ran well".

Meanwhile, based in the advertising business and the people that are passionate about the industry, this drama stars Jin Goo, Park Ha-sun, Han Chae-young, Ko Chang-seok and more.

"Ad Genius Lee Tae-baek" is directed by Park Gi-ho from "My Husband Got a Family" and is to be aired in February after "School 2013".

"Han Sunhwa is Secret's first acting idol"
by HanCinema is licensed under a Creative Commons Attribution-Share Alike 3.0 Unported License.
Based on a work from this source