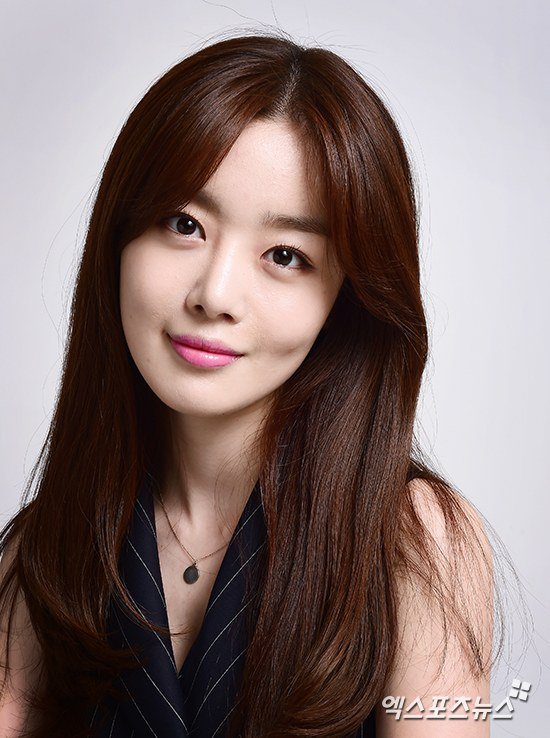 The main character in the drama "Rosy Lovers" didn't break down during hardships but set forth to find the answers to life and love. That's Han Sunhwa. She's boldly headed for the future as an actress.

Han Sunhwa played Baek Jang-mi who realizes the meaning of family thanks to Cha-dol (Lee Jang-woo). The fifty episodes of the drama is finally over and we listened to what she had to say.

"It was an honor being able to come all this way. I am grateful for the recognition I received and the experience. I am worried about my next work, though".

This was her first lead role. She was the central axis of the drama and her hard work erased all prejudice about her original job as an idol.

"I can't say I acted well. There's no telling what will happen in the next drama just because I did this well. I'm not sure if this is even talent, but I did my best and I'm happy it paid off. The role itself was important and I worried about having to work amongst such seniors but the team helped make it work".

Baek Jang-mi is a character of many colors. She was an immature college girl who abandoned Park Cha-dol (Lee Jang-woo) and her daughter Cho-rong (Lee Go-eun). She then later realizes the love for him and her daughter. It must not have been easy expressing these expressions for her age although Seon-hwa managed to. 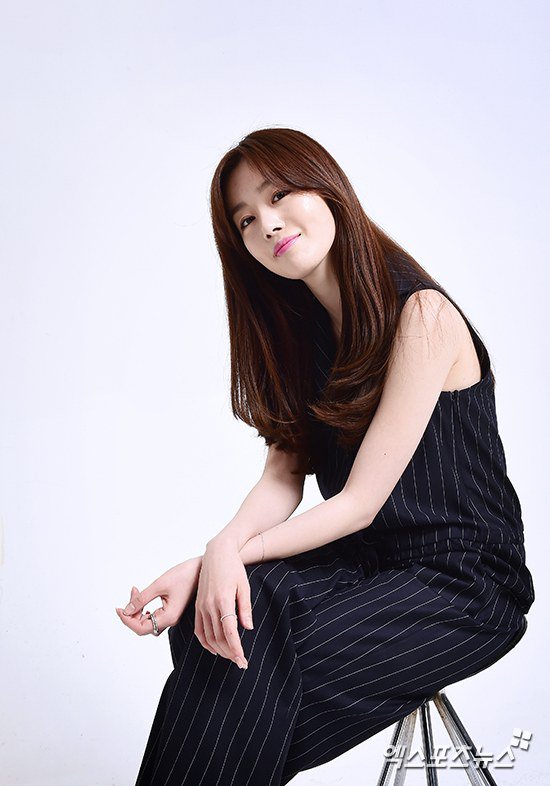 "It was hard to concentrate expressing such a mix of emotions. I made sure I didn't miss a thing with the progress if the drama. I went with the flow and tried not to overdo it".

Her act of motherly love was the same. She ignored Cho-rong at first but her natural instincts as a mother made her return to where she belonged. She's still in her early 20s and not married so it must have been tough for her to feel the love of a mother. Han Sunhwa said, "I didn't think like a mother".

"Jang-mi's love as a mother developed without warning. I didn't picture this either. I tried to follow Jang-mi's steps and figured I needed to portray the feelings naturally".

"Rosy Lovers" is a grateful drama that helped her progress further. She found the responsibility and will power inside her. Han Sunhwa earned more than the title 'lead actress'; it was trust and confidence for herself.

"I am human so I went through a tough time throughout the 50 episodes of the drama. The speed of the drama didn't allow me to put my guard down and I always had to be on edge". 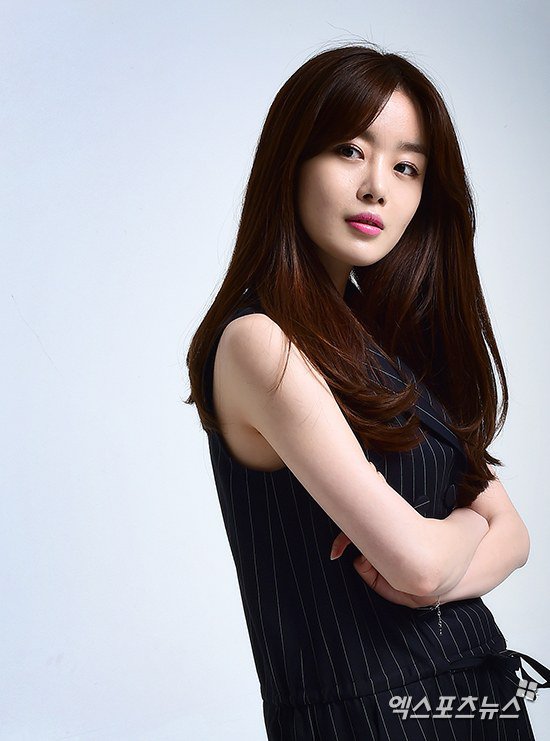 Han Sunhwa built her acting career slowly. She starred in "All my Love" and "Marriage Over Love" as a cameo and went onto "Ad Genius Lee Tae-baek" and "God's Gift - 14 Days".

She's not that greedy. We asked her what her target was and she said she wanted to be someone who can be trustworthy.

"I don't have a great goal. I am grateful enough that the people don't call me an 'idol-actress'. I hope to give you enough trust to watch me without being nervous".

The future for Han Sunhwa is rosy as she doesn't seem like she's rushing.

"I still have a lot to learn and I am going to enjoy doing anything that's given to me. I am preparing for my future and hopefully a good day is waiting for me somewhere ahead".