Han Ye-ri to star in "God of Noodles" 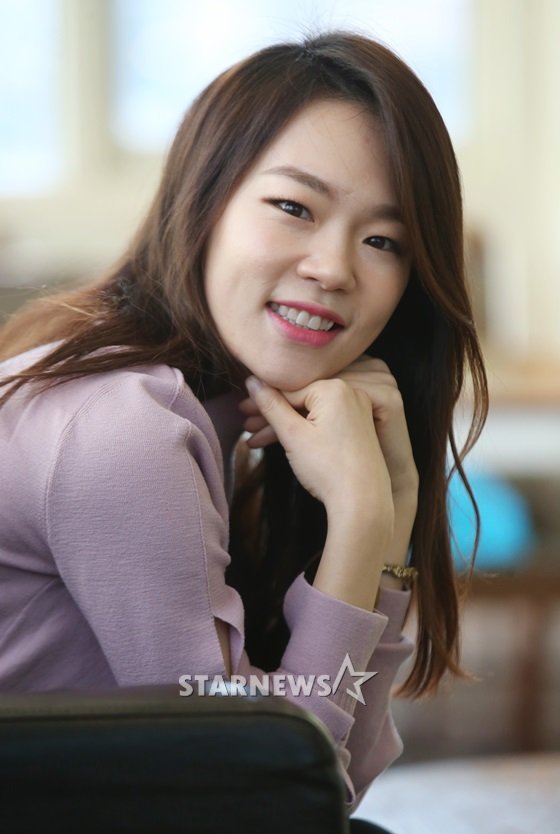 Actress Han Ye-ri is going over the offer for the new drama "God of Noodles".

Apparently it's true that she's been offered a role in "God of Noodles", but it's unclear what role she'll undertake.

Meanwhile, "God of Noodles" is based on an original comic about a man who learns how to make noodles for revenge. The drama will be released in April.