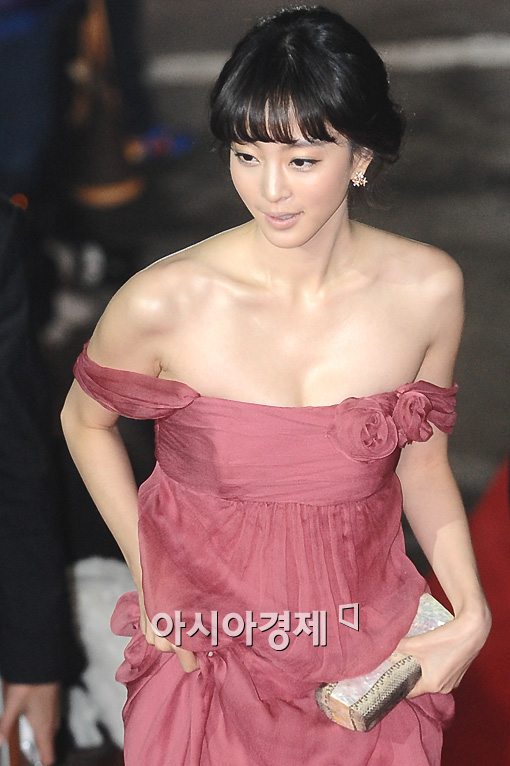 Actress Han Ye-seul will be returning to home screens in a year and a half.

She has been cast for the role of Han Myeong-wol in the new KBS 2 drama "Spy MyeongWol" (written by Kim Eun-yeong-I and Kim Jeong-ah, directed by Hwang In-hyeok), a follow up of "Babyfaced Beauty".

"Spy MyeongWol" is about a North Korean female spy who meets a popular hallyu star and creates a romance.

Han Ye-seul is Han Myeong-wol who has the capabilities of a spy but can't hold back the curiosity and her off the wall character.

The productions say, "We thought Han Ye-seul was perfect for the role of Han Myeong-wol. We expect her to show us perfection in this drama like she did in her previous works".

Han Ye-seul's KBS casting is the first time in 7 years after 2004 "Forbidden Love" and her partner actor is in the process of being cast.

Directed by Hwang In-hyeok, "Spy MyeongWol" will begin its broadcast this July.

"Han Ye-seul comes back in a year and a half with "Spy MyeongWol""
by HanCinema is licensed under a Creative Commons Attribution-Share Alike 3.0 Unported License.
Based on a work from this source