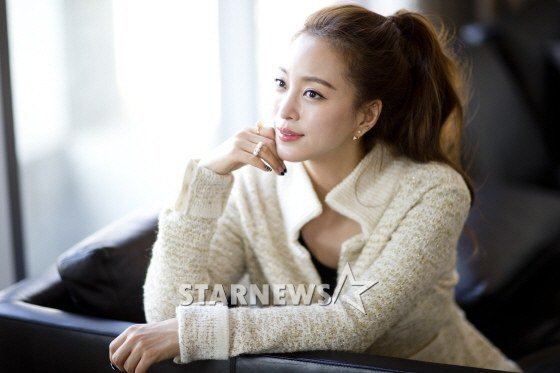 "Birth of a Beauty" was popular even before it was released. Producer Lee Chang-min-I recalled Han Ye-seul leaving the set without permission during "Spy MyeongWol" and put her passport in his hands saying, "She's not going anywhere". It was a serious matter back then but the crew took it lightly and made a joke out of it.

"I received many text messages after the drama. The producer made me laugh and it made me feel good. I didn't want to leave the set. I don't think I've ever had this much fun on set before".

Mentioning the time she'd left without saying anything, Han Ye-seul said, "I had let go of everything back then. It was beyond imaginable".

"I've been in this biz for about 14 years now and if I had to pick out the toughest time of my career it was when I was brand new. I had just come to Korea from the States and I missed it so much. I didn't have friends and I had to deal with a whole bunch of schedules. It was really tough. It was do or die for me".

She claims she still doesn't know acting. She's only now beginning to see what it is. 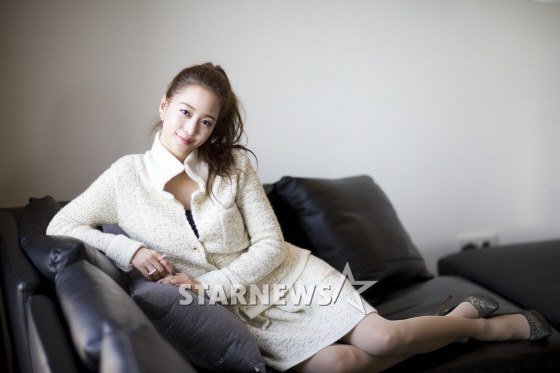 "I envied those who look happy acting out a character and so sure of it. I am still far behind. I have to work really hard".

She said she didn't have much difficulty acting in "Birth of a Beauty". The character was similar to something she'd done before.

"I am interested in unique and freaky characters. The character in SBS drama "Will It Snow In Christmas?" with Go Soo was not so easy as it was heavyset. I was also very timid then. After MBC drama "Fantastic Couple" I wanted to expand my career so I chose "Tazza" and "Spy MyeongWol" but they weren't easy".

She says she is pressured about making comebacks.

"I chose the 'safe' one. I was nervous about coming back. But I thought with "Birth of a Beauty" I'd be alright. I do feel disappointed in the result, but being loved after coming back is just great".

She hasn't read any post-scenarios yet.

When we asked her what she wanted to do next she mentioned "My Love from the Star".

"I want to do something like that. The story is fun and the viewing percentage was great. It is so popular in China and what can get better than that? I watched the highlights mostly, but it's one of the best dramas I've watched".

She's not clear about what's next. She said something short about doing many things at once.

"Comparing myself to track runners, I think I am just a 100-meter short distance runner". 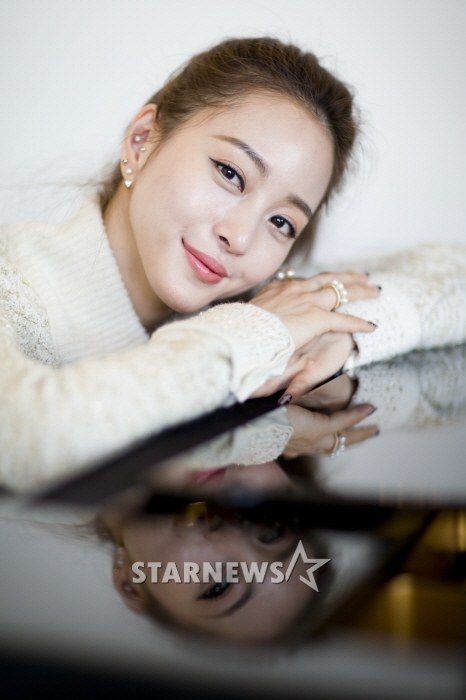 "Han Ye-seul "I didn't want to leave""
by HanCinema is licensed under a Creative Commons Attribution-Share Alike 3.0 Unported License.
Based on a work from this source