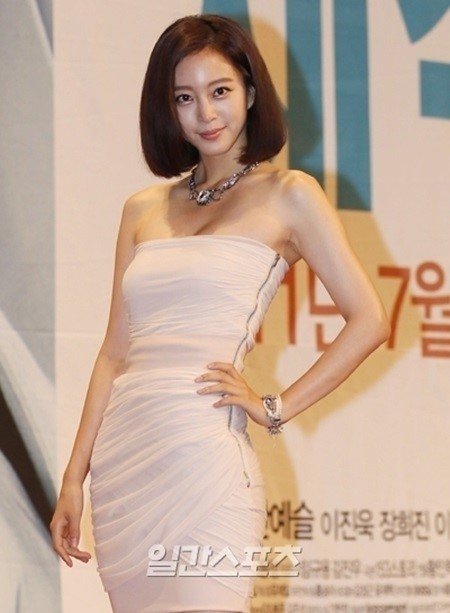 The drama production told Ilgan Sports, "Han Ye-seul is a likely candidate for the drama but the script hasn't even been written yet.

Han Ye-seul has been on a break ever since the 2011 "Spy MyeongWol". She went through a series of unfortunate events during the making of the drama. She was spoken of starring in several dramas like "She Gets Married Thrice" and "Angel Eyes" but they all fell through. She recently signed up with Key East, the management which also houses Kim Soo-hyun.

"Birth of a Beauty" is about a woman whose life changes after she loses weight. It reminisces the movies, "200 Pounds Beauty" and "Temptation of Wife". Also, the male character hasn't been decided yet.

"Han Ye-seul in upcoming SBS drama "Birth of Beauty"?"
by HanCinema is licensed under a Creative Commons Attribution-Share Alike 3.0 Unported License.
Based on a work from this source