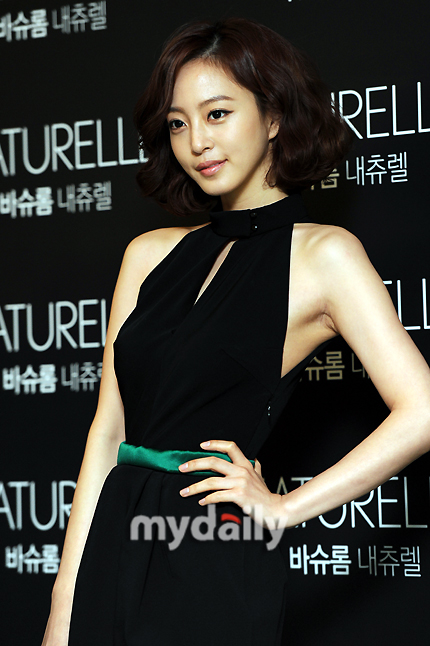 Han Ye-seul, the lead character in the KBS 2TV drama "Spy MyeongWol" is being talked about for her acting and her behavior on set.

In an interview with "My Daily", a person from site said, "Until the four episodes of the drama, Han Ye-seul has always been late and she is being very insincere about the drama".

He added, "There was a delay in the shoot once and on site she smiled and said goodbye but didn't show up the next day. Only her manager was telling us what was going on. We are running short on time and Eric Mun and Lee Jin-wook were added on later, but we don't understand why she is being like this".

This is not all. The same person added, "She also requested for the shoot to only take place 5 days a week and ended by 12 at night. She's a bit too much for someone who is playing the leading role here".

Currently, it is almost impossible for the leading character to be done by that time once someone has started a drama. "It is very difficult to finish shooting in 5 days a week but we can't help it if we want to end this drama safely. We have to play to her cards".

The production explained this case by saying, "This is just a misunderstanding that happened while adjusting schedules. It's not true she asked for 5 days a week".

Not only is her behavior the hot topic but also her acting. The character and herself are not unified and she is doing very poorly in her lines, expressions and action.

"Han Ye-seul not living up to her acting and is even insincere "
by HanCinema is licensed under a Creative Commons Attribution-Share Alike 3.0 Unported License.
Based on a work from this source