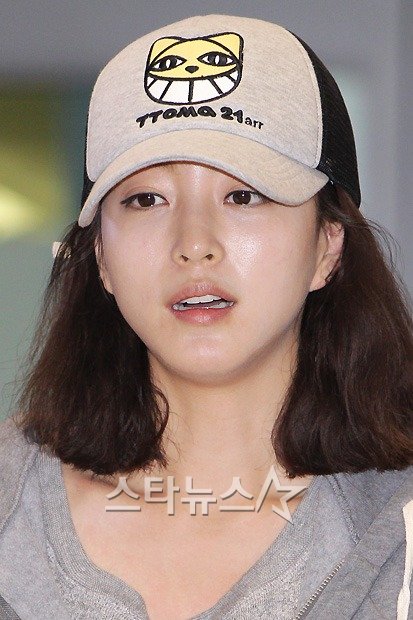 Actress Han Ye-seul will return to KBS 2TV "Spy MyeongWol" on the 18th.

According to personnel, she will join the shoot from 10 AM in the morning. It has been 4 days since she refused to cooperate on the 14th.

The KBS drama department is known to be extra careful about this shoot. The shoot is being held top secret as they want to prevent her from being revealed to the outside.

Han Ye-seul is scheduled for a shoot with Eric at 12 PM.

Refusing to cooperate with the drama Han Ye-seul left for America on the 15th and returned on the 17th. She went straight to KBS and had a meeting with the General Manager Ko Young-tak.

"Han Ye-seul returns to "Spy MyeongWol" site"
by HanCinema is licensed under a Creative Commons Attribution-Share Alike 3.0 Unported License.
Based on a work from this source