"Han Ye-seul will be sued if she doesn't cooperate" 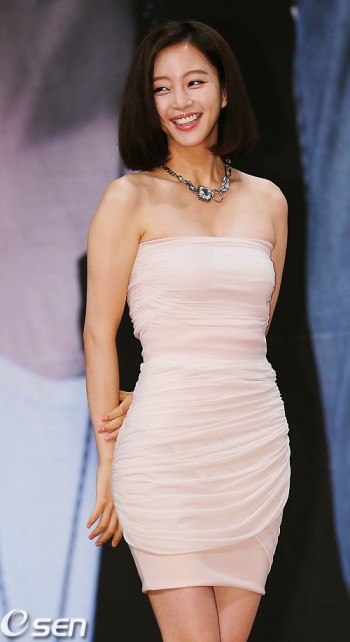 Han Ye-seul's absence to show up at a shooting schedule for KBS 2TV drama "Spy MyeongWol" might cause a hole on the 15th.

Han Ye-seul didn't show up for a shoot on the 14th and still hasn't shown up until the morning of the 15th. It is very possible that there won't be a broadcast for episodes 11 and 12 as they aren't even half done.

KBS will decide what to do within the 15th. It will try its best to fill in the gaps with editing and such but if that's not the case then the broadcast might be replaced with highlights and specials.

According to KBS, Han Ye-seul had conflicts with the director and after having a big open fight on the 13th, she requested for a new director and didn't show up on site.

The production and KBS has had continuous meetings since the evening on the 14th but didn't come to a conclusion and the productions failed to persuade Han Ye-seul.

Lee Kim Productions told Yeon Hap News on the 15th, "Han Ye-seul and KBS are running parallel lines so there is no source of a solution".

"Despite whose fault it is, it is a problem that this is causing problems for the TV broadcasting. If Han Ye-seul doesn't join back by today then she will be sued for obstruction of business".

Han Ye-seul doesn't seem to be answering the phone.

""Han Ye-seul will be sued if she doesn't cooperate""
by HanCinema is licensed under a Creative Commons Attribution-Share Alike 3.0 Unported License.
Based on a work from this source