[HanCinema Awards] Best Actor in a Film for 2017 - Cast Your Vote! + Movie Giveaway 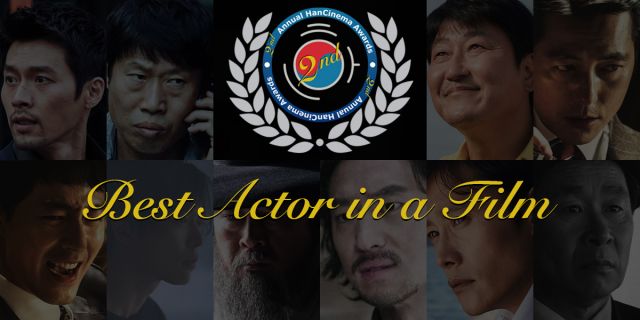 The leading men have been strong in 2017. Globetrotters and national favorites, this year has seen a variety of talent capable of helming films for years to come. Vote for your favorite leading man from December 23 to January 6. Results for all categories will release beginning December 30.

Don't forget to enter to win a "The Tiger" Blu-ray. Two winners will be selected.

Here are the dashing nominees: 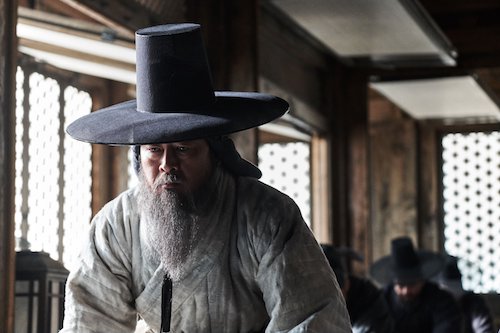 Kim Yun-seok for "The Fortress" - For a powerful performance as a manipulative, brave, and ambitious man with an expansive presence. 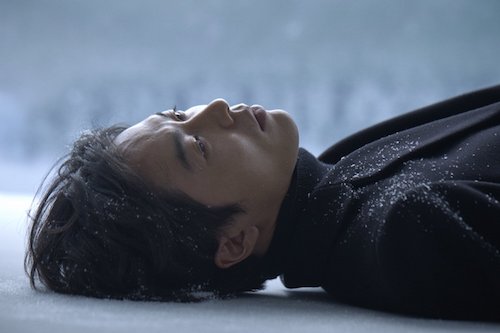 Kim Jae-wook for "Another Way" - For a wrenching depiction of depression and suicidal tendancies that resonate with devastating realism. 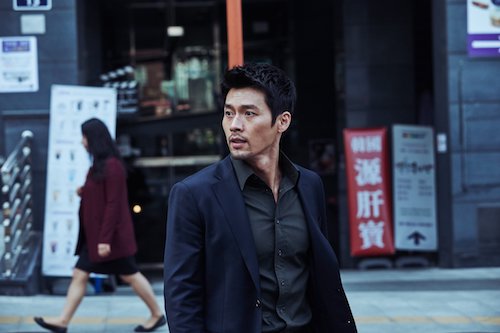 Hyun Bin for "Confidential Assignment" - For his spot-on chemistry built with his co-star and his expansive portrayal of a military man on a mission. 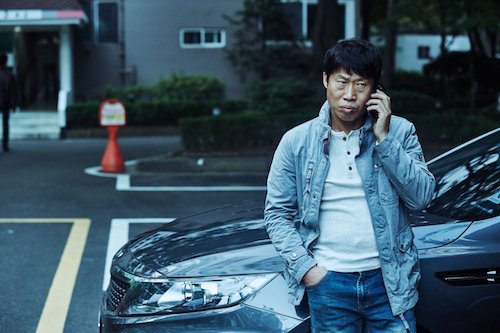 Yoo Hae-jin for "Confidential Assignment" - For his remarkable on screen camaraderie with his co-stars and his ability to add finesse and polish to each scene he is in. 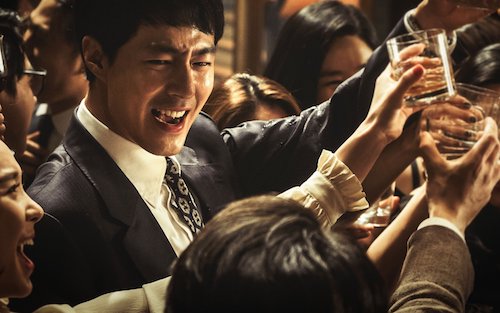 Jo In-sung for "The King" - For his gripping narrative, and flamboyant portrayal of a man walking down a dark path. 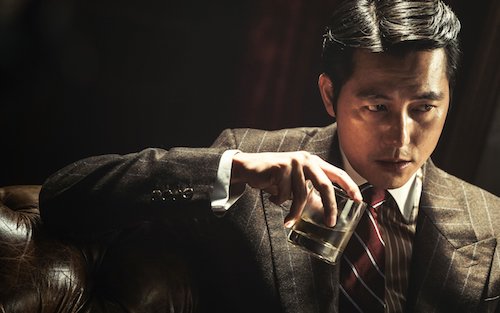 Jung Woo-sung for  "The King" - For playing the role of the "noble villain" to perfection, with the scene he dances being the most entertaining in the film. 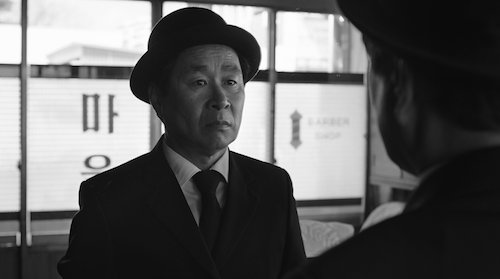 Ki Joo-bong for "Merry Christmas Mr. Mo" - For managing to portray a number of psychological states in laconic fashion, and in a hilarious manner that leaves the rest of the characters constantly stupefied, with much of the film's humor deriving from this particular aspect. 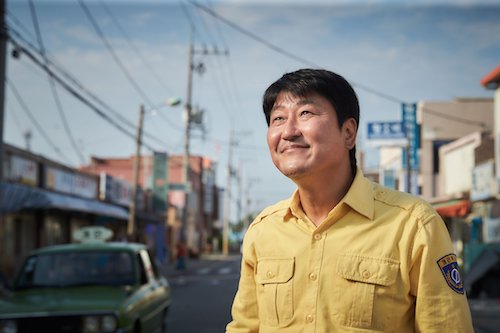 Song Kang-ho for "A Taxi Driver" - For giving a wonderful performance in a very difficult role that has him changing radically, both in behaviour and in style. 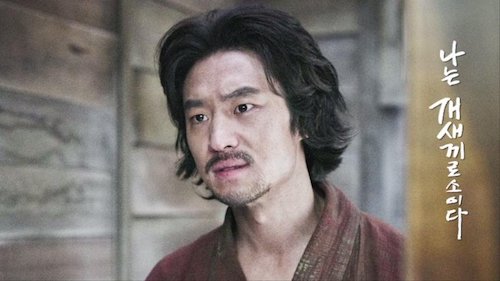 Lee Je-hoon for "Anarchist from Colony" - For giving an impressive performance that manages to retain a happy-go-lucky style through a combination of aloofness and ironic theatrics. 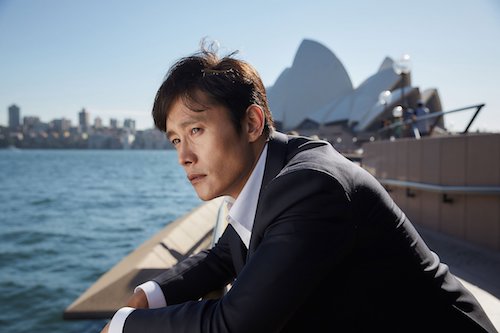 Lee Byung-hun for "A Single Rider" - For anchoring the film in impressive and laconic fashion, as a man lost after he realizes that his whole life has left him behind

Vote for your favorite leading man from a 2017 film here:

Don't forget to enter to win a "The Tiger" Blu-ray. There will be two lucky winners:

Which couple stole your heart? Let us know in the comments! Results for all categories will be revealed beginning December 30!

And, special thanks to Panos Kotzathanasis for his insight into Korean film and contribution to the 2nd Annual HanCinema Awards.

"[HanCinema Awards] Best Actor in a Film for 2017 - Cast Your Vote! + Movie Giveaway"
by HanCinema is licensed under a Creative Commons Attribution-Share Alike 3.0 Unported License.