[HanCinema Awards] Best Actress in a Drama - Cast Your Vote! 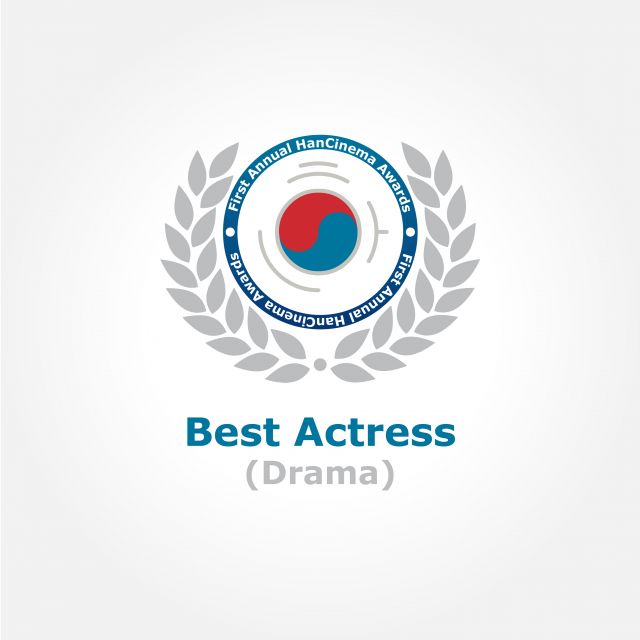 The leading ladies of 2016 have been strong, giving us excellent performances that make us laugh, cry, and cheer. Most importantly, these women have proven that the actresses of Hallyu are leaders in their art!

From December 11 to December 18, vote for your favorite actress in a drama. The results will be announced the last week of 2016! Without further ado, let's meet the nominees: 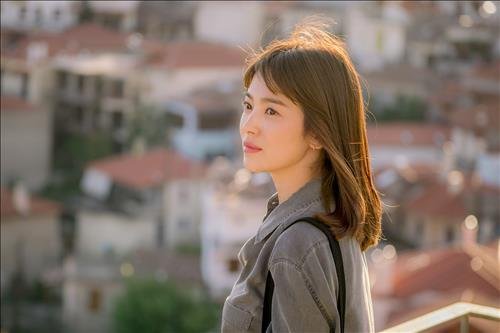 Song Hye-kyo from "Descendants of the Sun" for bringing a down-to-earth, powerful female lead to the world. 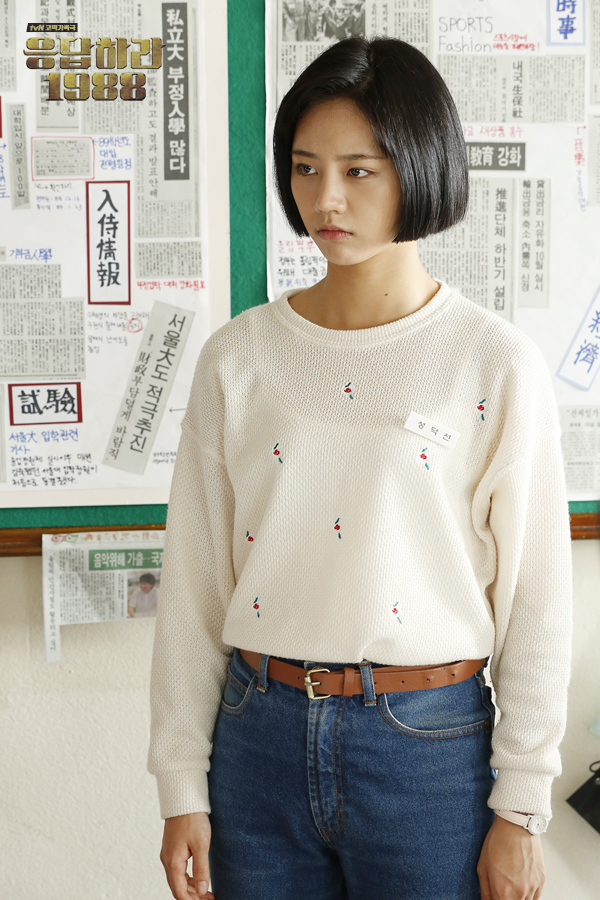 Hyeri from "Answer Me 1988" for a realistic portrayal of a bright, bubbly teenager who grows up with family and friends by her side. 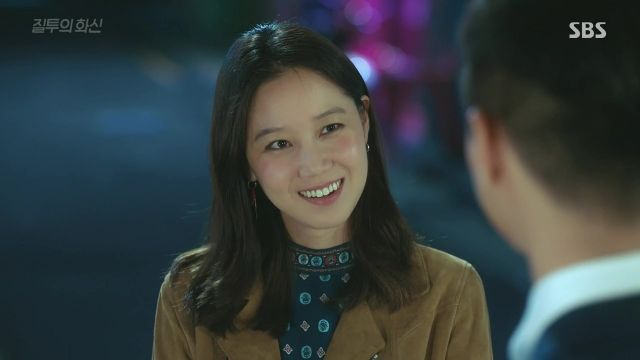 Gong Hyo-jin from "Incarnation of Jealousy" for her role as an impassioned thirty-something who hasn't lost her will to dream or strive to be better in love and in life. 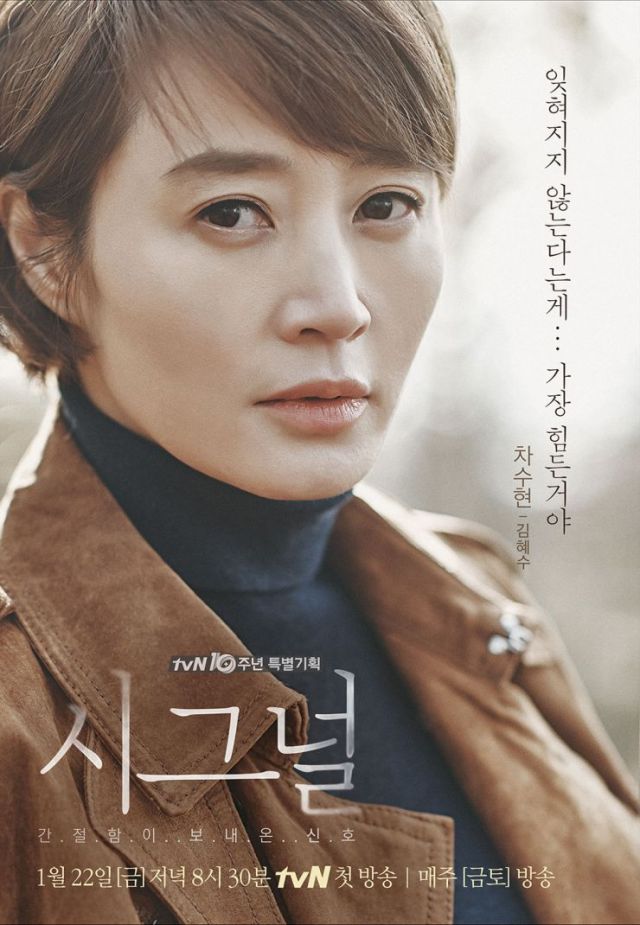 Kim Hye-soo from "Signal" who kicked ass in her role as a female detective with gumption, intelligence, and a drive to succeed. 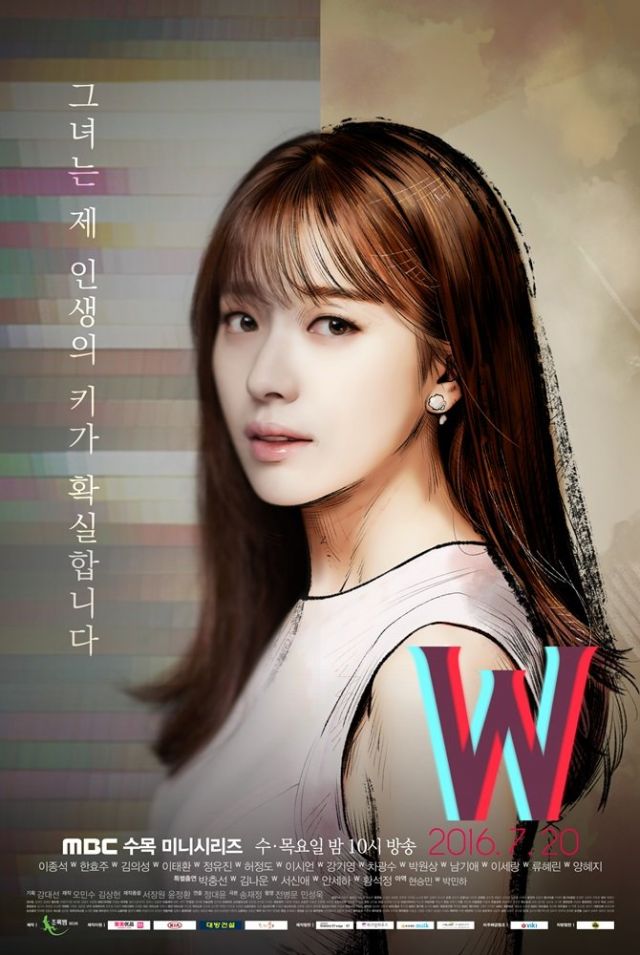 Han Hyo-joo from "W" who brought to life a young woman who led a mundane life until she meets a gentleman from another world and changes him for the better. 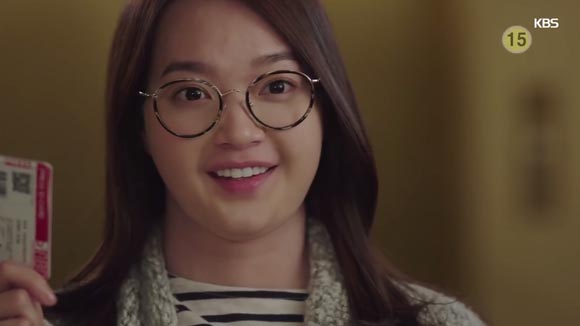 Shin Min-ah from "Oh My Venus" who proved that women are more than just their weight; they are the sum of their strong, intelligent, and vibrant parts.