[HanCinema Awards] Best Actress in a Film - Cast Your Vote! 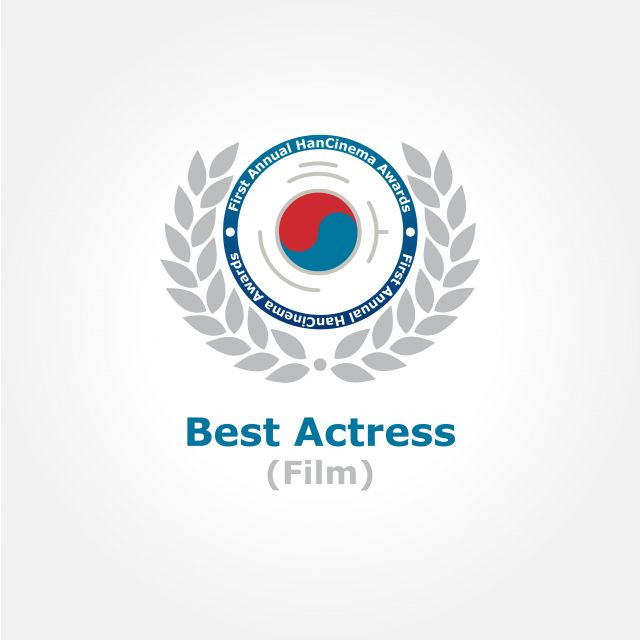 The women in film have had a phenomenal year, representing South Korean cinema in festivals all over the world. From December 10 to December 17 you can vote for your favorite actresses. Results will be announced the last week of 2016!

Let's meet the awesome ladies on the HanCinema Awards ballot: 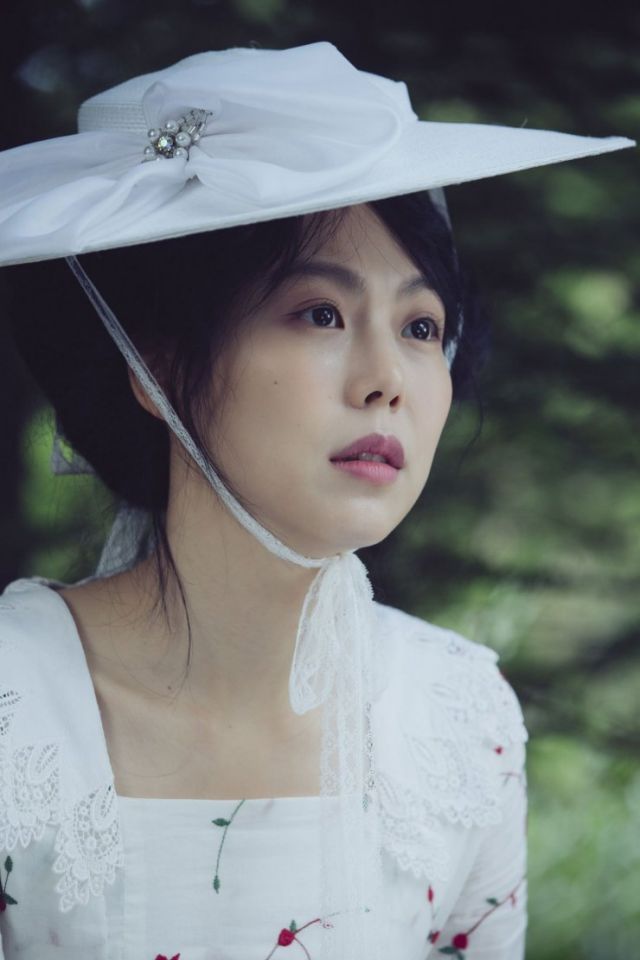 Kim Min-hee from "The Handmaiden" who manages to portray a variety of different sentiments and notions as she transforms throughout the segments, frequently functioning as a perverse and disturbed doll. 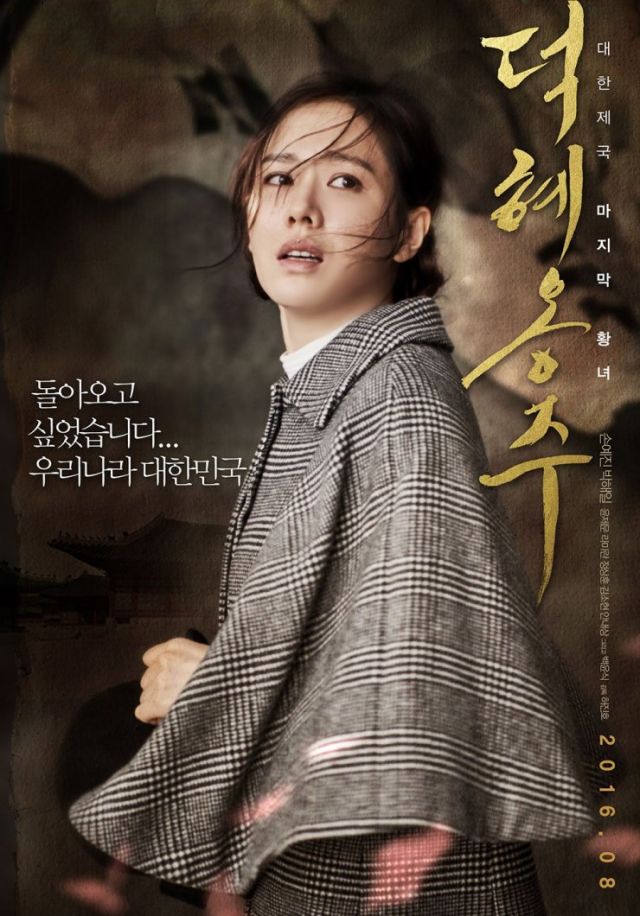 Son Ye-jin from "The Last Princess" for portraying the vulnerable but strong Princess Deokhye who ended up a pawn in the struggle between Korea and Japan. 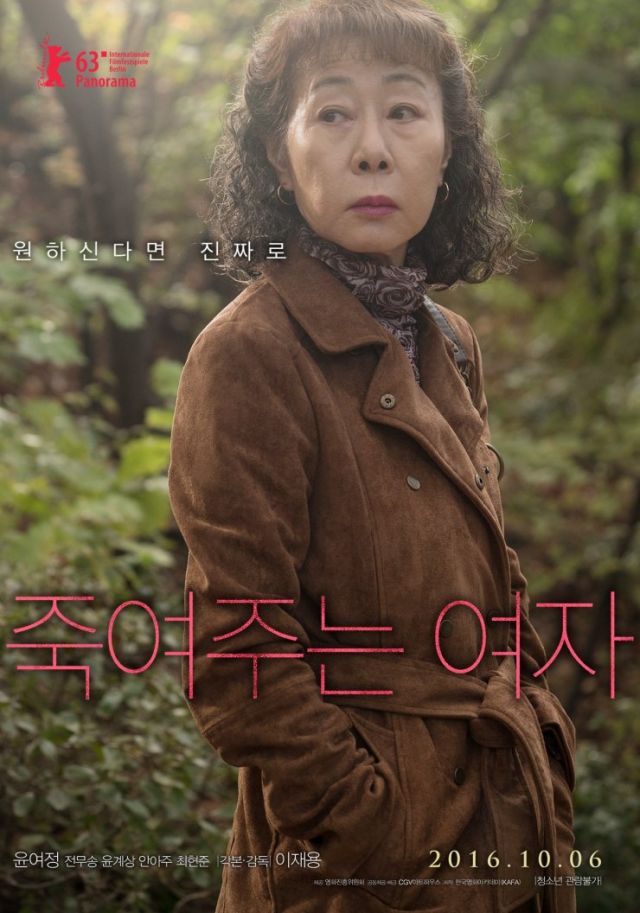 Youn Yuh-jung from "The Bacchus Lady" for her portrayal of a feisty woman who retains her dignity and pride in a solitary profession. 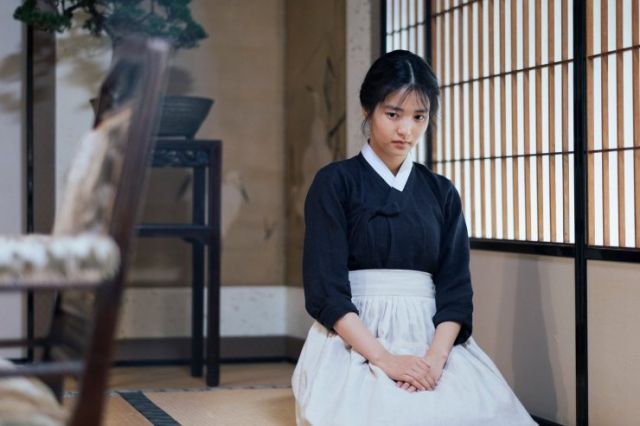 Kim Tae-ri from "The Handmaiden" who is wonderful as the petty criminal who falls in love and can't hide her frustration. 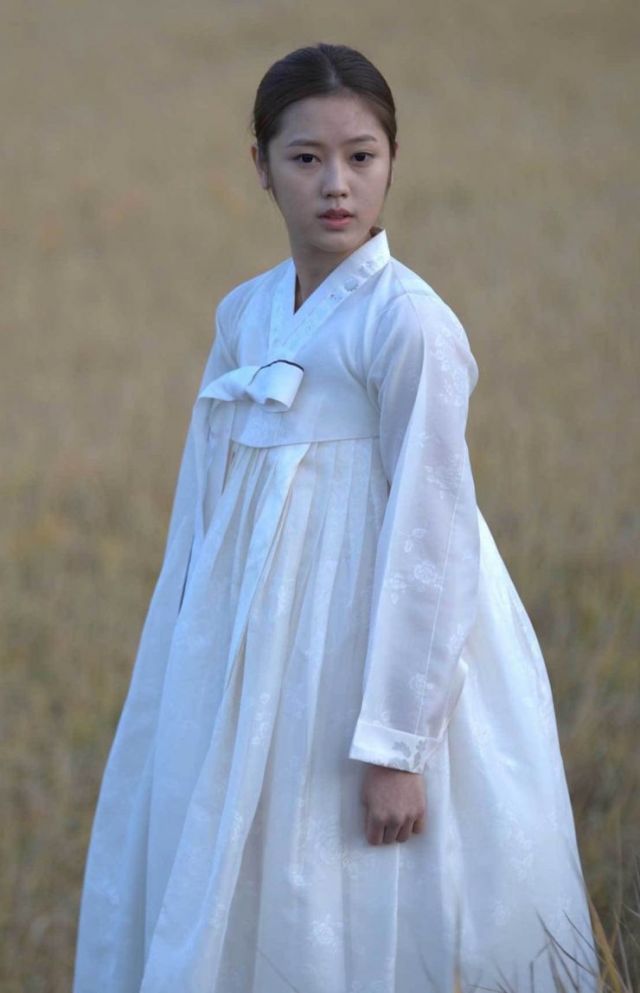 Kang Ha-na from "Spirits' Homecoming" for her transformation from a happy-go-lucky child to a disillusioned teenager.