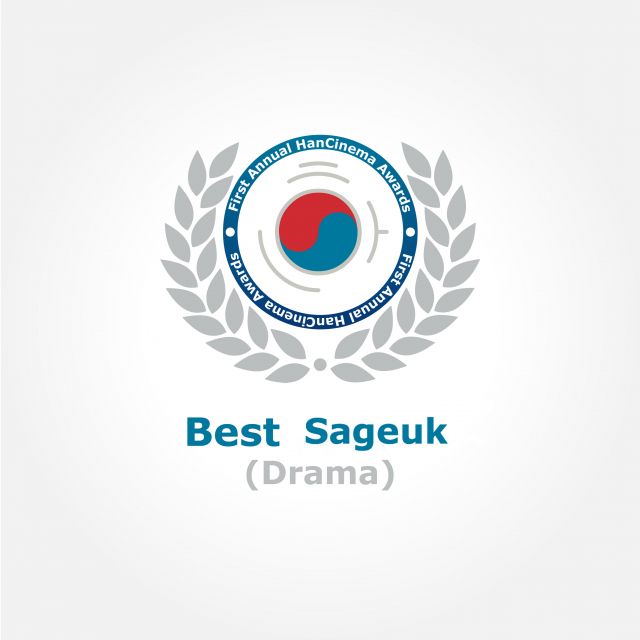 Sageuks, or Korean historical dramas, are a staple of Korean television. They reimagine the history of the Korean people, bringing kings and generals to life and allowing viewers immerse themselves in the rich backdrop of Korea's past. From December 14 to December 21 you can vote for your favorite Joseon-era drama.

Here are the spectacular nominees: 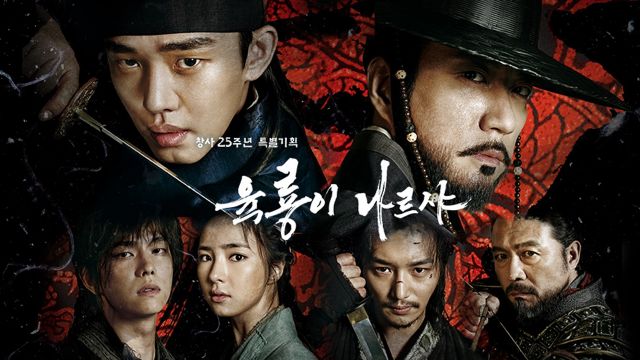 "Six Flying Dragons" boasts of one of the longer airing periods of this year's sageuks and that time is wisely filled with an epic tale that is well-directed, well-paced, and riveting from start to finish. 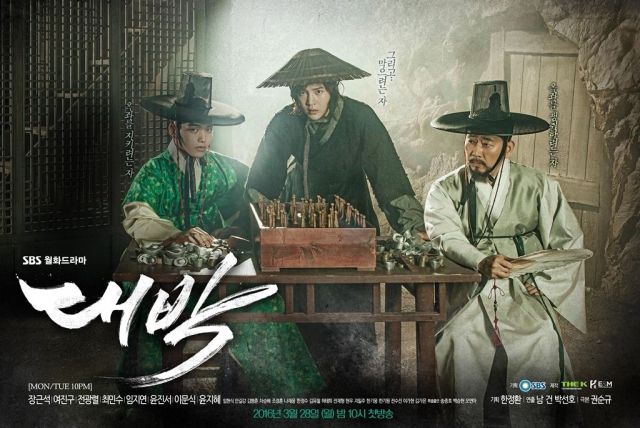 "The Royal Gambler" spans genres as Jang Keun-suk grows from bumbling buffoon to suave soldier, gambling his way to success and changing the fate of Joseon as he does. 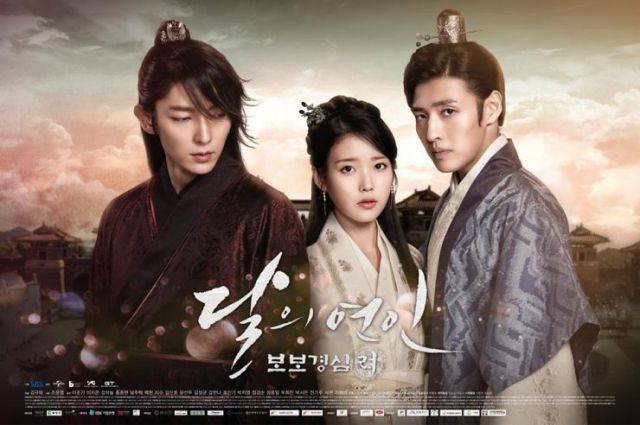 "Scarlet Heart: Ryeo" is one of the most emotionally charged dramas of the year with a beautiful cast of men, a heart-wrenching story, and beautiful filmography. 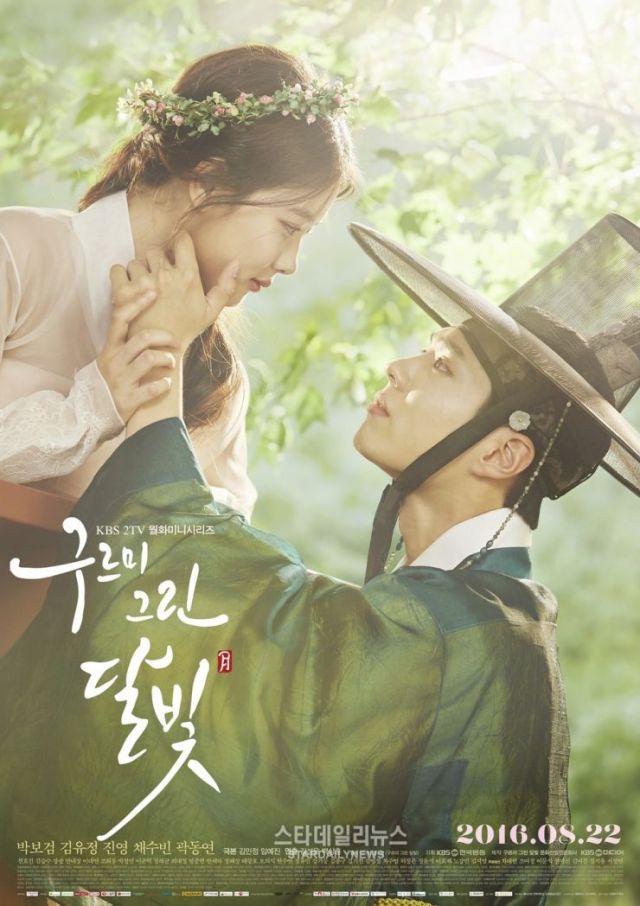 "Moonlight Drawn by Clouds" is a love story that spans social class and gender, has a taste of intrigue, violence, and friendship, and leaves one feeling warm inside.

"Mirror of the Witch" is a rich, mystical re-imagining of how Heo Jun, one of Korea's most famous physicians, came to be through love, adventure, and many battles with a power-hungry shamaness.