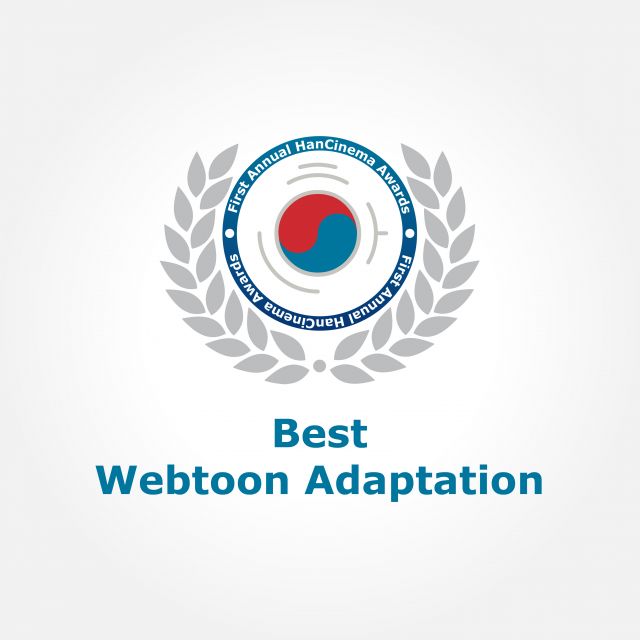 Webtoon adaptations are becoming more and more popular with 2016 delivering one of the strongest and most prolific years yet. From December 13 to December 20 you can vote for your favorite webtoon adaptation! 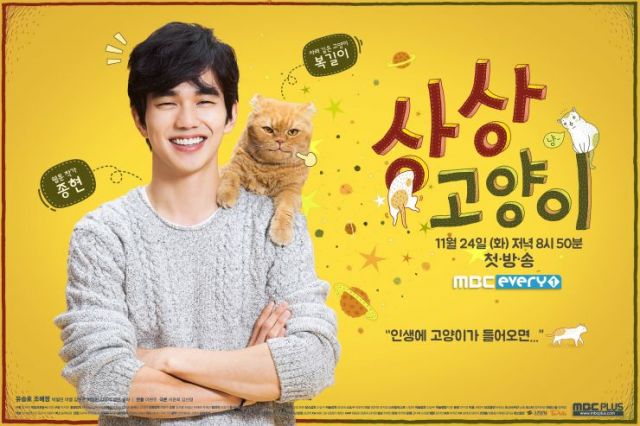 "Imaginary Cat" is a wonderfully rendered and poignant tale of a man and his cat, their adventures, and most of all, their love for each other. 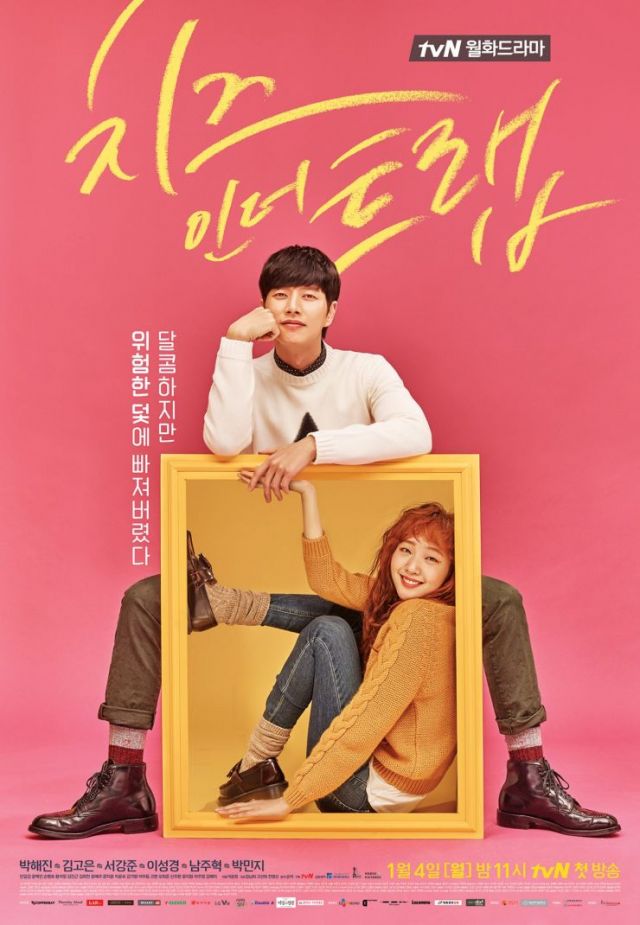 "Cheese in the Trap" is an exploration of the darker side of a college student and his relationship with a young woman that is addicting and a little bit dangerous. 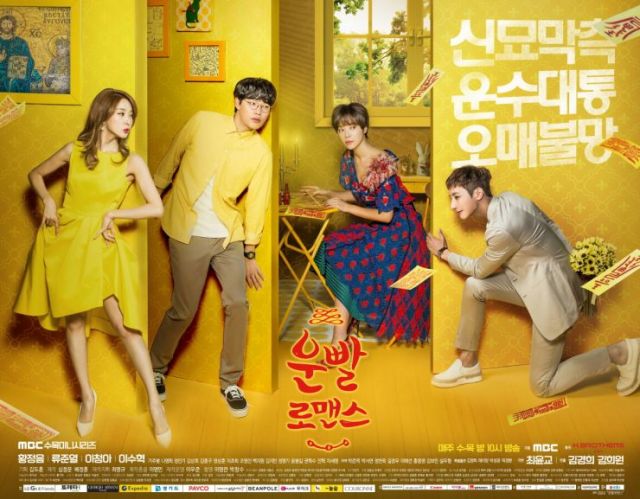 "Lucky Romance" is the story of a socially awkward genius pragmatist and a superstitious game designer that plays on Ryu Jun-yeol's amazing sense of timing and the hijinks that ensue between the leads. 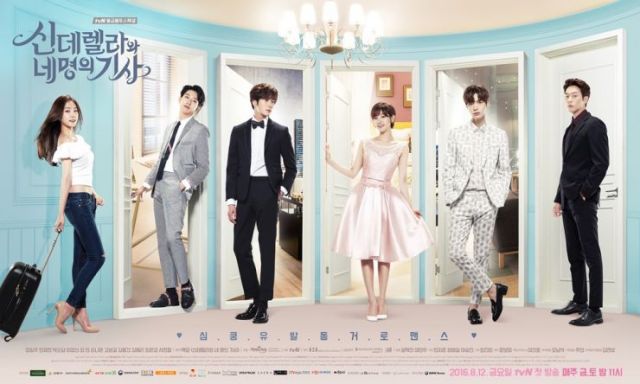 "Cinderella and the Four Knights" is a squishy ball of delightful fluff that delivers beautiful men, a charming female lead, and an easy, breezy watching experience. 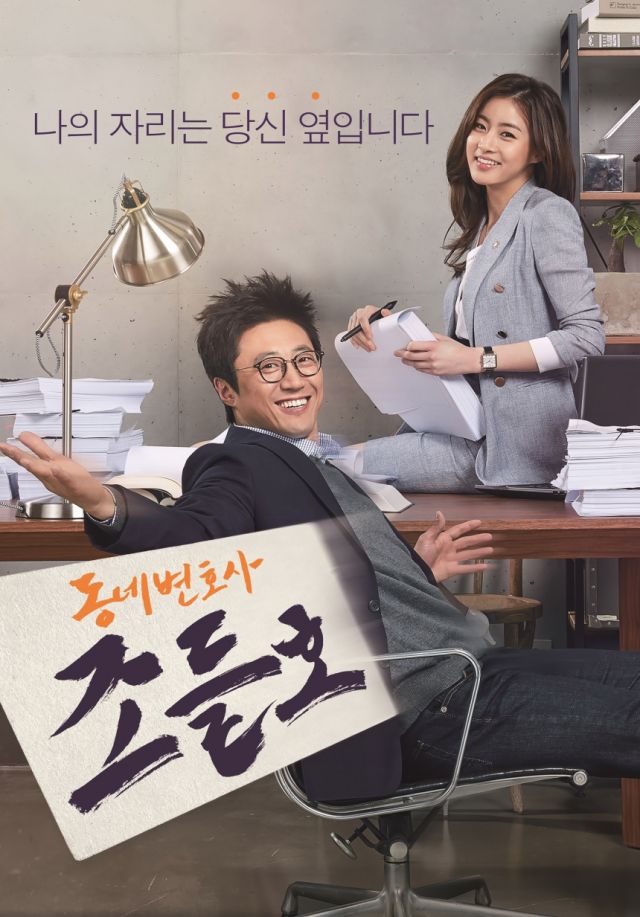 "Neighborhood Lawyer Jo Deul-ho" takes an in-depth look at the law and those who work to uphold it, those who attempt to break and circumvent it, while delivering solid character development and intriguing cases. 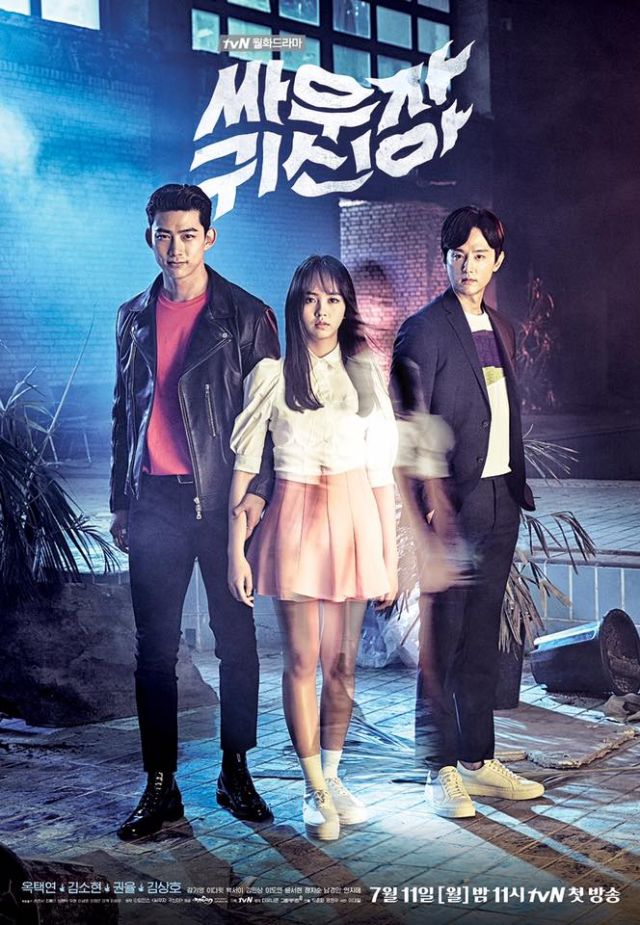 "Bring It On, Ghost" is the engaging story of a squad of ghost fighters who learn and grow through their experiences, and the fantastic encounters with the supernatural.n, Ghost"