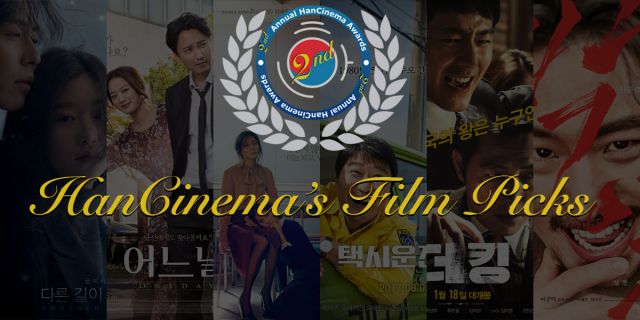 By the end of the year there is such a colorful array of films to choose from and this year, the HanCinema staff has tackled much of what has hit the silver screen. We've chosen our favorites of the year and want to hear what yours are as well. Vote for your favorite of our favorites from December 19 to January 2! Results for all categories will be revealed beginning December 30. 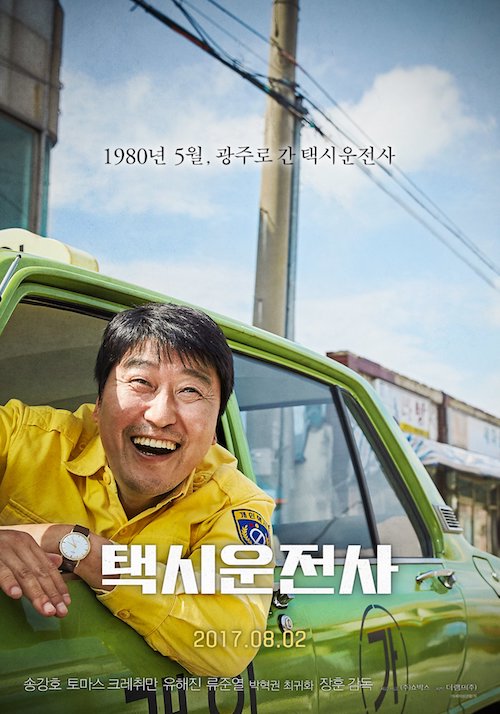 Not exactly the most surprising selection, I'll admit. You can set your clock by Song Kang-ho putting in a powerful understated performance whatever movie he's in these days. What is surprising is the sheer post-apocalyptic feel of Gwangju in open revolt against an unwanted South Korean dictatorship - not that you have to be from South Korea to get emotional about that particular historical footnote. 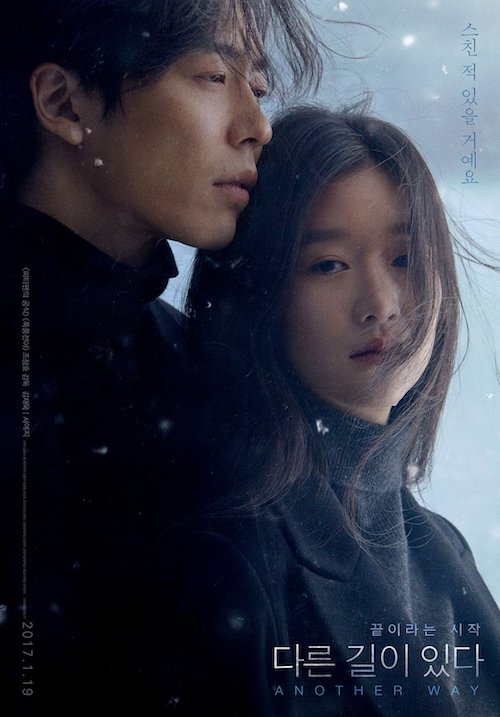 This movie is just plain heartbreakingly sad, to the point it actually makes suicide sound like a reasonable choice even if it's obviously the wrong one. The haunting cinematography of happy Chuncheon seen from the vantage point of terminally depressed people is simply brilliant, and makes me wish writer/director Jo Chang-ho had an easier time getting funding for his projects. 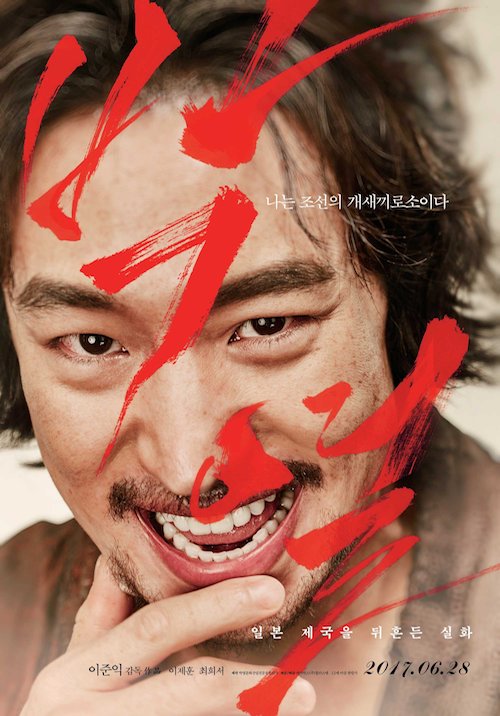 Lee Joon-ik uses a very interesting and quite unusual style of narrative for such a subject, retaining a happy-go-lucky sense for the majority of the film's duration. What is impressive is that he manages to retain this style even in the most dramatic moments, like the violence against Korean or the beatings of the anarchist group, the interrogations, the trial, even the rather dramatic ending. In a cinema such as the Korean, where the melodrama seems to be everywhere, I found this approach delightful, as it induces the movie with much humor, and subsequently entertainment, without losing anything of the subject's gravity. Add to that some noir elements, and the fitting, jazzy music tracks that dominate the movie, and you have the backbone of a great production. 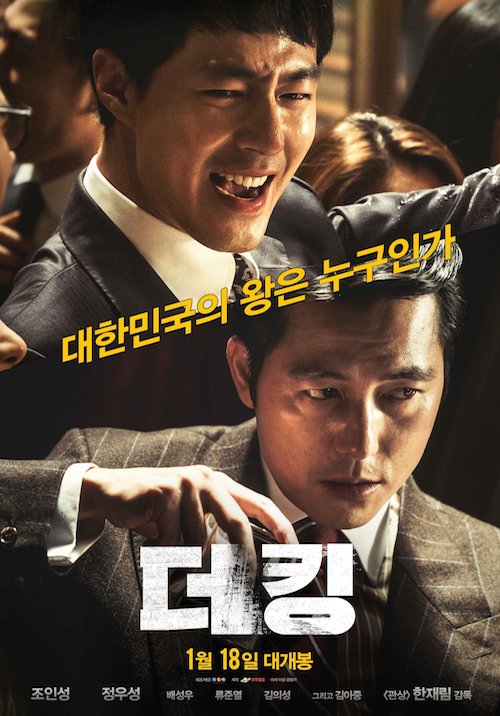 Han Jae-rim directs and pens a movie that manages to include a number of popular themes, without, though, hitting the reef of commercialism, and even more importantly, the one of the melodrama. In that fashion, the movie includes the "rise to power" and the subsequent downfall theme, the historical- based on true events background (including actual footage), as many actual, political and non events are used, the corruption deriving from the connection among the press, the judiciary, the politicians and most of all, the mafia. The question of "can a man resist temptation?" is another central theme, with the answer provided being as clear as the consequences of the decision. Add to that some violence, a bit of gore, and a number of gorgeous women in secondary roles and you have the backbone of a great film.

A little about Panos: Panagiotis Kotzathanasis is a film critic and reviewer specializing in East Asian Cinema. He is the founder of Asian Film Vault and writes for Hancinema, Taste of Cinema, Asian Movie Pulse, Eastern Kicks, China Policy Institute and Filmboy. 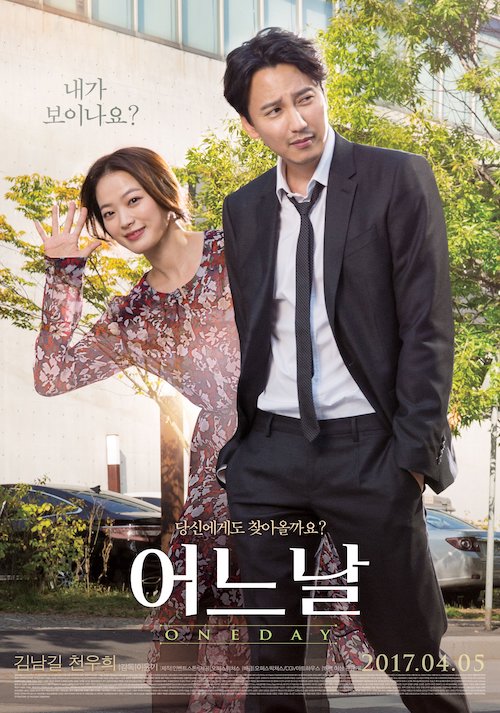 A surprisingly little exploration into the afterlife and the aftermath of hardship, "One Day" is a film that manages to indulge in the beauties of life despite its heavy subject matter. Chun Woo-hee is a standout as a disembodied spirit who drinks in the world of the living and teachers Kim Nam-gil's character to do the same. Sure, it can be a bit pedantic, but the film is less about the subject matter and much more about the journey. 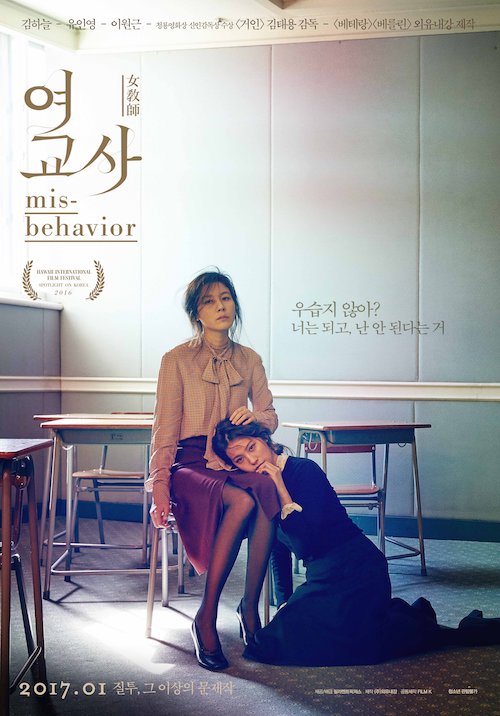 This thriller isn't a pleasant watch, but it is a gripping experience from start to finish. The exacerbation of human foible, namely pride, lust, and jealousy, provide much of the intrigue, and that intrigue is something so darkly relatable. Kim Ha-neul is a particular standout with her raw performance as prideful teacher Hyo-joo who quickly spirals down into the depths of her rage.

And there you have it folks, the HanCinema staff picks for best films of 2017. Vote on your favorite of our favorites here:

Which are your two favorite films of 2017? Let us know in the comments!

Enter to win "The Tiger" Blu-ray. Two lucky winners will be chosen!