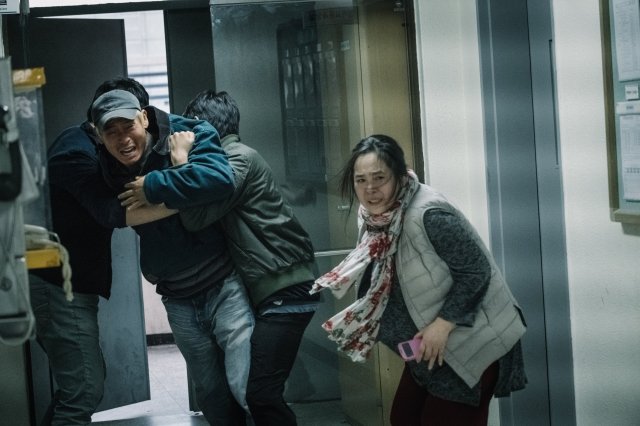 Five years after the great "Han Gong-ju", Lee Su-jin returns with his second feature film, an intense crime thriller of 144 minutes. Let us see how he fared.

Councilor Myeong-hoi aspires to become a governor and has even secured corporate backing. One night, however, his spoiled only son, Yo-han, commits a hit-and-run, and on a rather illogical decision, even brings the victim home, where he leaves his last breath. Myeong-hoi, in a decision that brings him to direct clash with his wife, Mal-geum, forces his son to turn himself in and confess. After the victim is identified as a mentally handicapped young man named Bu-nam, his devastated father, Joon-sik, decides to research the incident on his own, particularly when he hears of the rather lenient sentence. At the same time, the presence of an illegal Chinese girl, Ryeon-hwa, who was betrothed to Bu-nam, reveals that the circumstances of the incident were much more complicated than the two fathers thought. As both of them begin a frantic search for the girl, all the protagonists are revealed to be something completely different, others inherently and others due to the circumstances.

Lee Su-jin directs an intricate, to the point of overcomplicated crime thriller, in an effort to explore themes such as human nature, immigration, the corruption money and authority bring, and the inequalities between the rich and the poor. These comments are well presented through the three main characters, with Myeong-hoi representing the rich, Joon-sik the poor, and Ryeon-hwa the immigrants. Regarding human nature, Lee seems to make a rather harsh comment, since all three of the protagonists seem to be corrupt, one-way or another, prone to violence, either directly or indirectly, and most of all, inherently unlikeable. This last aspect is what makes the particular comment more intense, with the story indicating that all people can be evil, despite their life circumstances, but at the same time makes the story and the characters a bit difficult to relate to, an element that, in the end, somewhat faults the narrative. The fact that even secondary characters, like Mal-geum's mother are quite annoying, stresses this aspect even more. 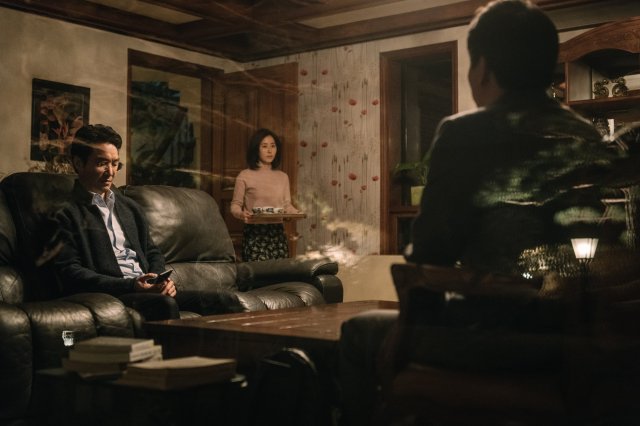 On the other hand, the presentation of these characters is excellent, with the three actors doing a great job in their respective parts. Han Suk-kyu as Myeong-hoi is very convincing as the calculating "mastermind", Sol Kyung-gu is impressive as the street-smart/cunning/desperate father (the monologue scene in front of an audience is the best scene in the movie), while Chun Woo-hee as Ryeon-hwa portrays a truly dark character rather eloquently.

Furthermore, the thriller aspect of the film is quite good, with the many plot twists keeping the interest, although a dosage of hyperbole exists even here, particularly in the way the characters change and in the presentation of the concept of revenge. The interest however, is kept until the end, despite the fact that most viewers will probably feel exhausted after a point. 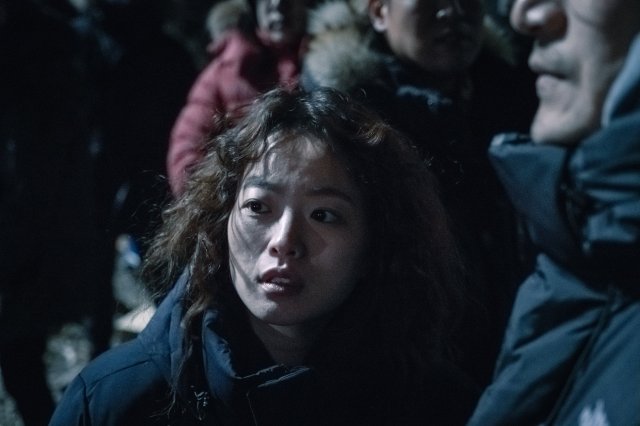 The production values are on a very high level. Son Won-ho's cinematography is excellent in the portrayal of both the world of the rich and the poor, implementing rather polished images in the first, and more "dirty" in the second. The violence in the film also follows the polished path, a tactic that I found very beneficial for the general aesthetics of the movie. Choi Hyun-sook had a very difficult job in editing such a large film, but he did a good job, since any more cuts would probably fault the narrative and the overall story, despite the fact that the duration of the film may imply otherwise.

"Idol" suffers from an overcomplicated script and a duration that is too long for such a film, but at the same time, has a number of elements a viewer can enjoy, particularly regarding the acting.